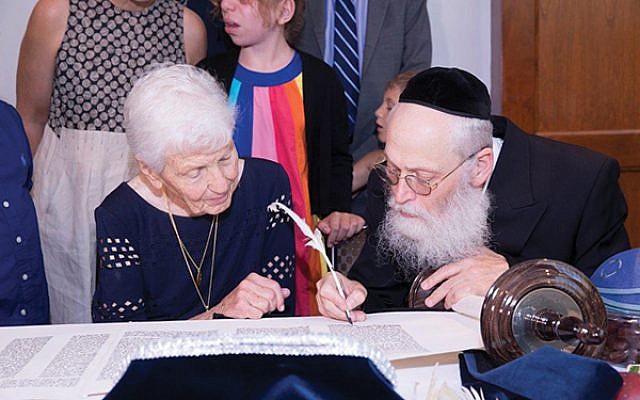 JERRY’S TORAH, written in memory of philanthropist Jerry Gottesman, was dedicated on Aug. 31, the date that coincided with the first anniversary of his yahrtzeit. The Torah scroll will be used at the LifeTown center in Livingston, a recreational, therapeutic, and educational facility that will be home to Friendship Circle New Jersey programs.

“Before what became his final trip to Israel, Jerry visited LifeTown and had a vision of what it would be,” said Rabbi Zalman Grossbaum, CEO of LifeTown. “This Torah is a gesture of hakaros hatov, a thank you, to a visionary and a dear friend who, along with his wife, Paula, made LifeTown possible.

“It will be such a blessing for us and to everyone who will use this Torah.”

John Torriero’s son is a Friendship Circle participant.  He said, “This new Torah is [a] wonderful gift we’ve all been given. LifeTown’s Torah is very special because very special people will learn and study it.”

A scribe began writing Jerry’s scroll on March 19, at the annual Friendship Circle dinner. Five months later, just days before the start of Rosh HaShanah, the Torah was completed.

At the August event, families helped write a letter in the scroll. Once the scroll was completed, Gottesman’s grandchildren wrapped the Torah with a mantle cover that was specially commissioned. It includes a passage from Pirkei Avot, Ethics of Our Fathers, capturing Jerry’s life-work: “Say little but do much.” 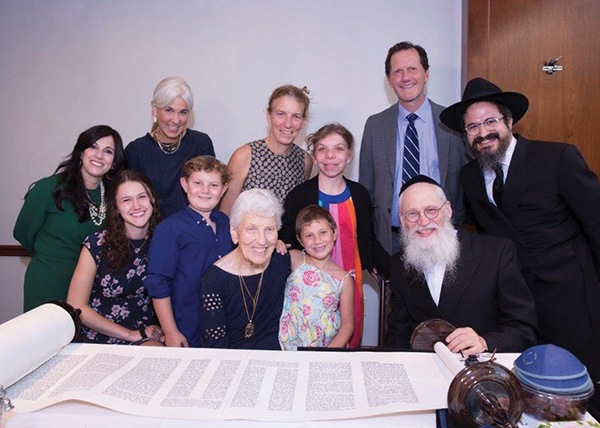 “My grandpa stood for many great things and taught us so much,” said Gottesman’s grandson Ezra, 8. “As I look at the Torah cover, I think of him.”

Reflecting on the day’s festivities, Paula Gottesman said, “I can’t think of a better way to honor Jerry than to partake in a mitzvah like this.” 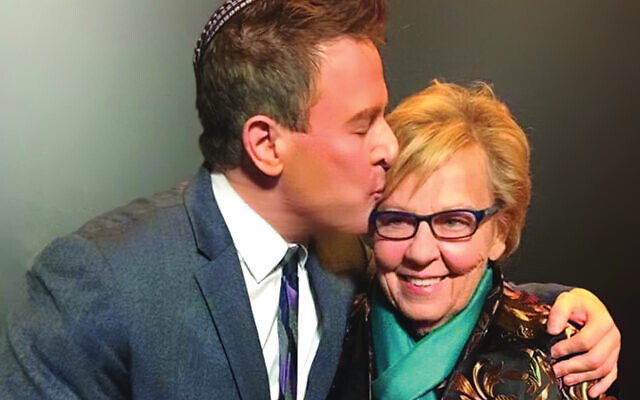 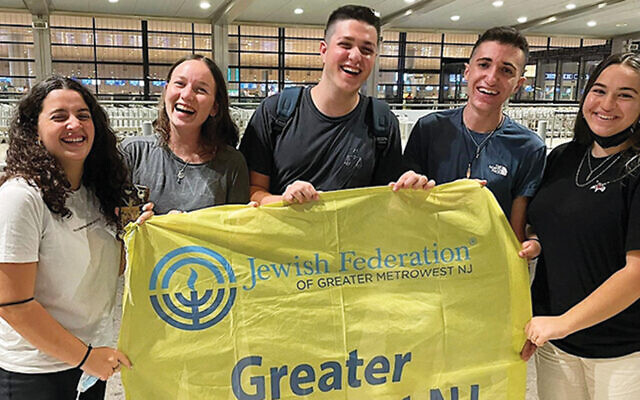 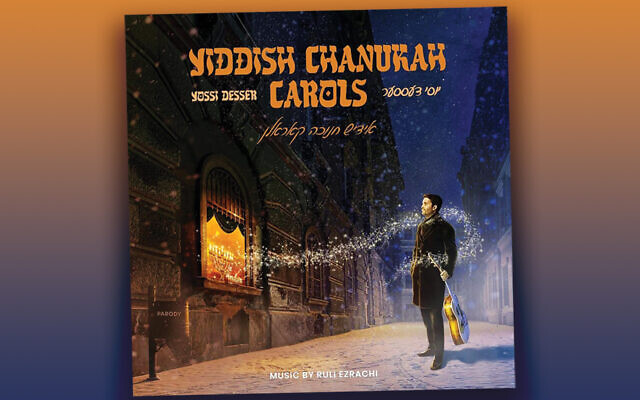 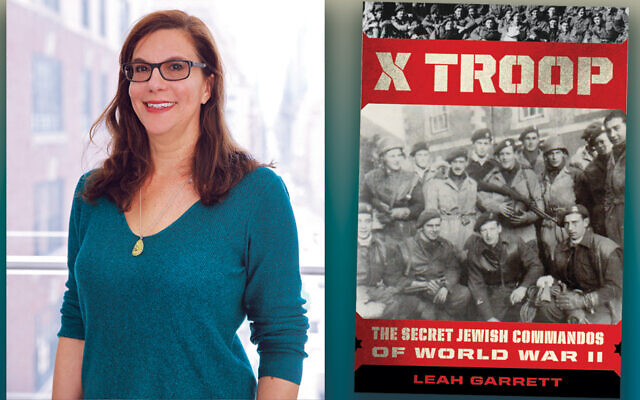 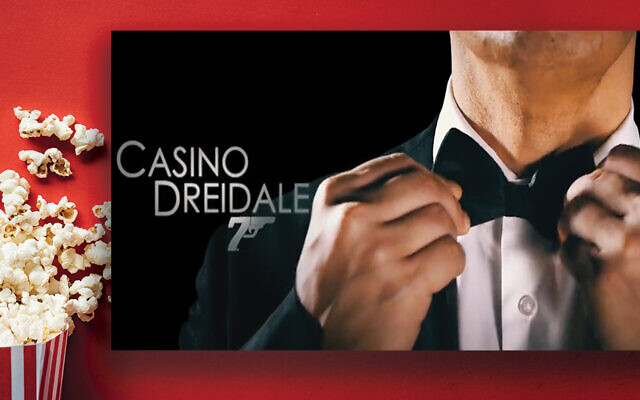 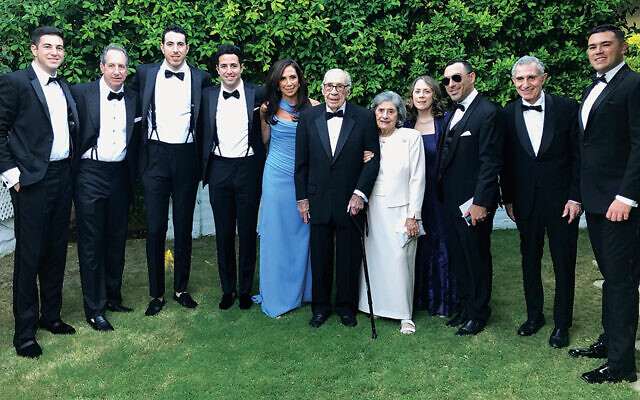 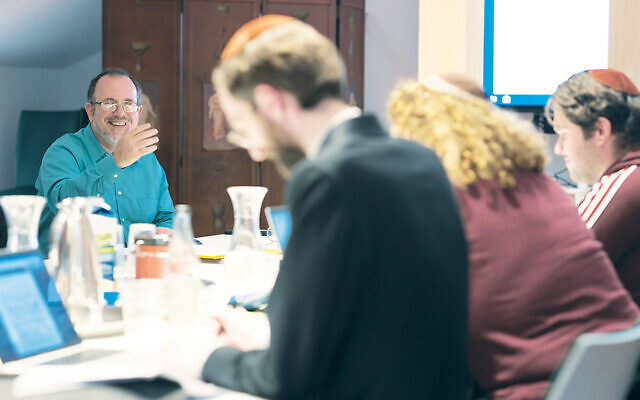 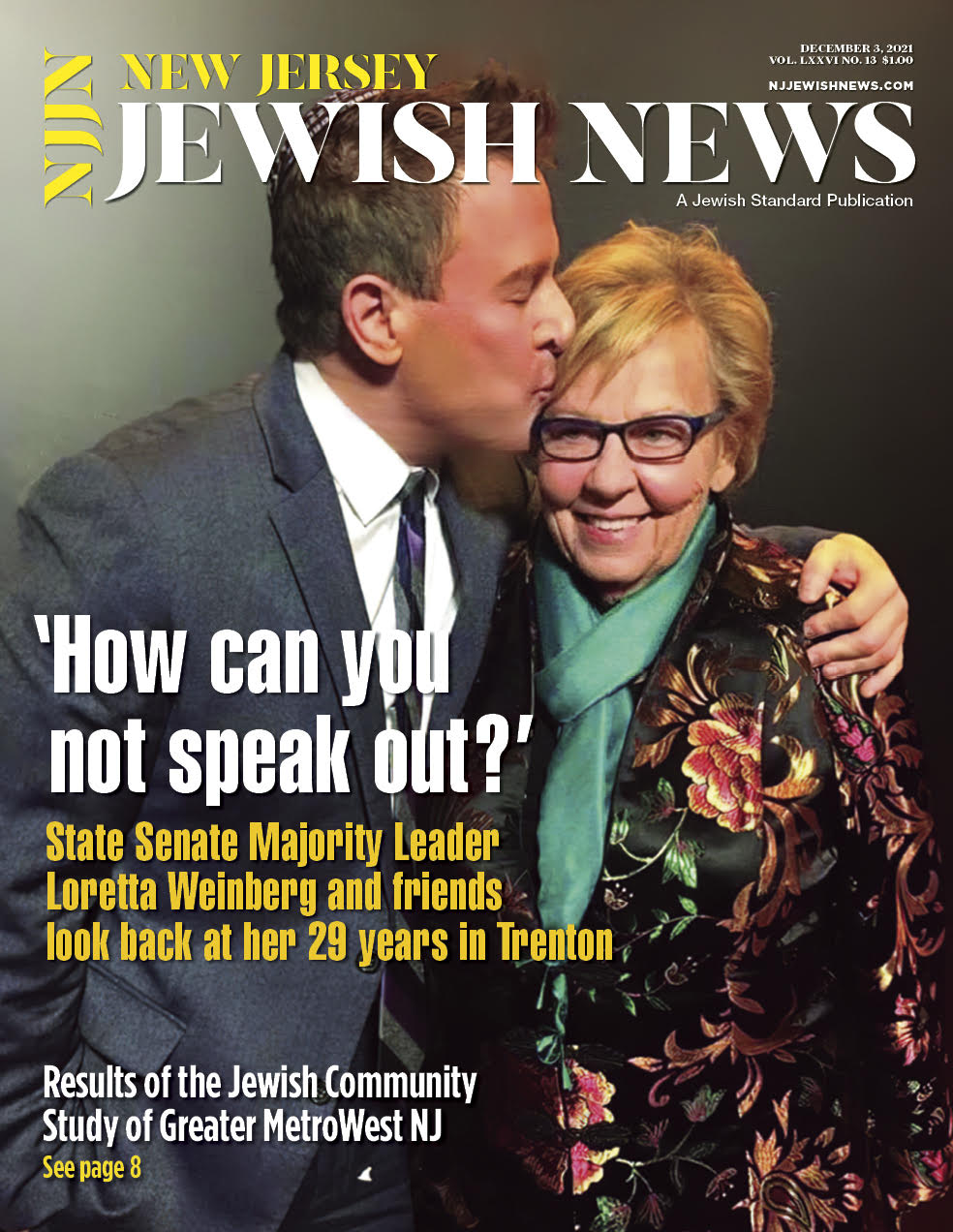