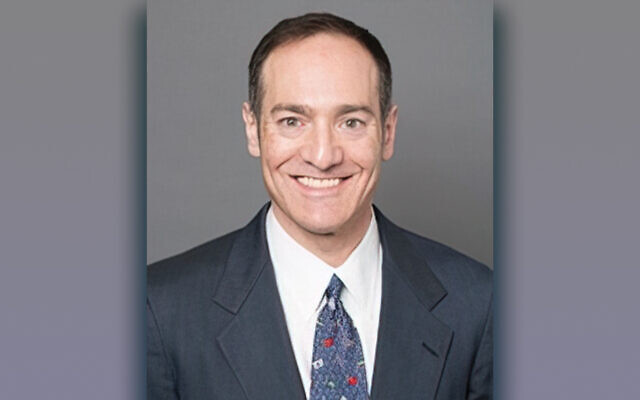 The Bergen County section of the National Council of Jewish Women kicks off its series of general meetings with a talk on the alarming rise of anti-Semitism by Scott Richman, the NY/NJ Anti-Defamation League’s regional director. The meeting will be on Zoom on Tuesday, October 19, at 12:30 p.m.

Since 1979, when the ADL began tracking anti-Semitic incidents, there have been only two years when more were reported locally than in 2020.

Mr. Richman will discuss the statistical jump in anti-Semitic and other hate acts in the tristate region; he’ll also offer suggestions about how to come together and speak out against bias and bigotry.

Mr. Richman is the director for ADL’s largest regional office, which covers New Jersey and New York. He oversees fundraising, program initiatives, and leadership development. Before taking that position, he was the regional director of the American Jewish Committee of Westchester/Fairfield.