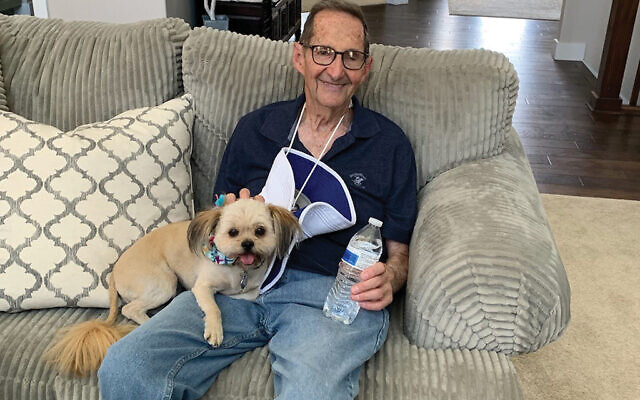 During his professional career, Mr. Zuckerman held various accountancy positions in the public sector, including numerous years as the business office director at the Fashion Institute of Technology in Manhattan. After leaving the public accounting sector, he established Bernard Zuckerman and Company, which he continued to maintain on a semi-retired basis until his passing.

He earned his bachelor of business administration degree in 1957 from The College of The City of New York (Baruch College), with a concentration in accounting.

He was an active volunteer (and sometimes board member) of numerous organizations, including New Jersey Council of The Blind, Alliance Center For Independence, Middlesex County Low Vision Group, Computer Talk of Central New Jersey, and New Jersey Friends of The Library.

Predeceased by his wife, Fran, and a son, Bob, he is survived by a son, Alan.

Services were held Dec. 31 with arrangements by Flynn and Son Funeral Home, Fords. Memorial contributions may be made to a scholarship being renamed in his honor for blind and visually impaired high school and college students at New Jersey Council of The Blind, 533 Bamford Ave., Woodbridge, N.J. 07095.