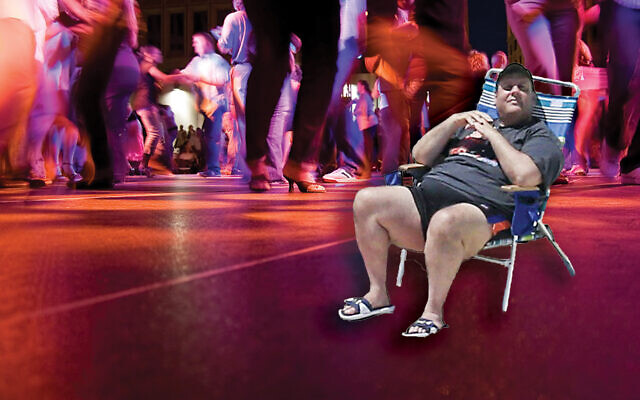 Like the Fort Lee on-ramp to the George Washington Bridge, the Mendham Township Middle School was shut down two weeks ago after the bar mitzvah of one of its students — the nephew of former Governor Chris Christie — sparked a covid outbreak.

Constantino said the school had fewer than half a dozen cases and predicted that the kids would be back in the building on Monday.

Todd Christie, 56, the former governor’s brother, refused to respond to queries from the Post. His wife, Andrea Lessner Christie, is Jewish. The couple has five children.

Chris Christie, who survived a bout with covid he believes he caught when he attended the White House event at which President Donald Trump introduced Supreme Court nominee Amy Coney Barrett, told the Post that his brother had been vaccinated.