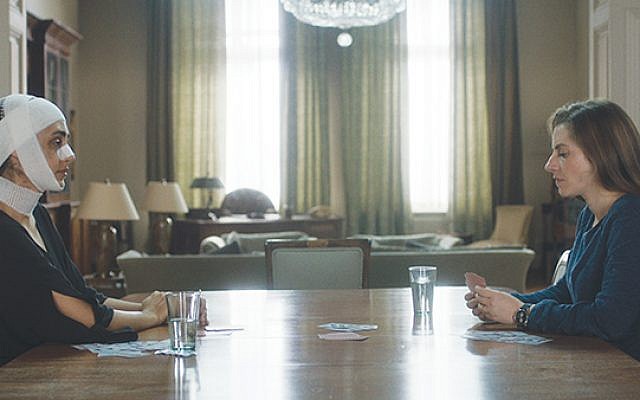 A scene from “Shelter,” the festival’s featured film for opening night, Thursday, March 15.

A WOMAN HAS to pass the “shidduch test” to find a husband; young dissidents plot to hijack a plane to escape the USSR; a religious Jew and a Palestinian hitch-hiker have an unexpected encounter; two young people with autism seek the security of love; a survivor’s story is preserved through technology that will allow her to communicate with generations to come.

These are just a few of the 20 cinematic stories that will be part of JCC MetroWest’s 18th annual New Jersey Jewish Film Festival, to take place March 15-25, with most screenings at the Cooperman JCC in West Orange.

“Over the last 18 years, it has been exciting to watch the NJ Jewish Film Festival become a major cultural event in the community,” said festival cochair Caren Ford of Livingston, who founded the NJJFF in 2000 along with her husband, Herb, who is still a committee member. The other cochairs are Andrea Bergman and Joni Cohen; the festival curator is Vicky Jacobs. 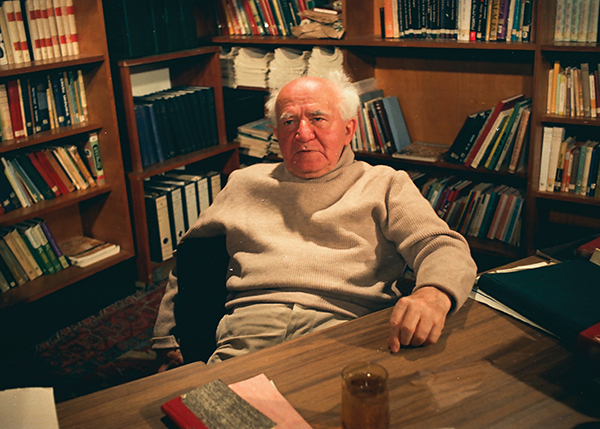 The milestone “Chai” festival will offer features, documentaries, comedies, and shorts, including works from Israel, France, Germany, Hungary, and other countries, among them 13 NJ premieres and one North American premiere. A roster of experts and filmmakers will lead post-screening discussions.

The impressive lineup is the result of the work of many hands, said festival director Sarah Diamond. “Our committee worked tirelessly to select films from around the globe touching on a wide array of topics,” she said, “including Israeli history and society, the Holocaust, and the quest for peace.”

Opening night, on Thursday, March 15, at 7:30, will feature “Shelter,” an Israeli film by acclaimed director Eran Riklis about a female Mossad agent protecting a female Lebanese informer in a safe house in Germany. A dessert reception will follow.

Sponsored by JCC MetroWest’s Gaelen Center for the Arts, the festival receives support from the NJ State Council on the Arts, from 22 community and corporate sponsors, and from more than 100 patrons.

For information, visit jccmetrowest.org/njjff or contact Diamond at sdiamond@jccmetrowest.org or 973-530-3417; to buy tickets, go to boxofficetickets.com/jccmetrowest or visit the Cooperman JCC Tuesdays and Thursdays, 10 a.m.-noon.