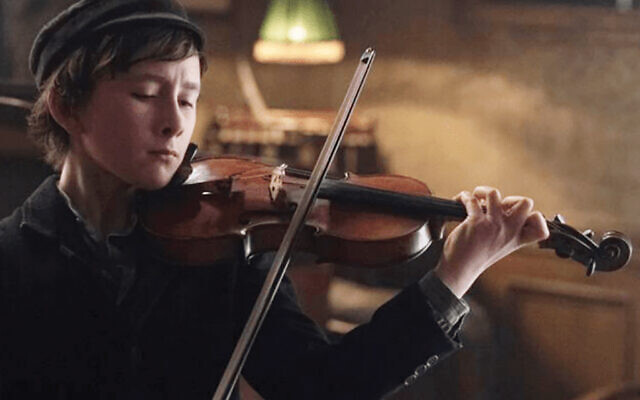 “The Song of Names”

“Each season it’s rewarding and challenging to choose five films that demonstrate the excellent breadth of choices out there,” said Randi Zucker, director of arts, culture and Jewish programming at the JCC of Central New Jersey in Scotch Plains. “It’s also important to us that we choose films that will provide an opportunity among our diverse audience for deep discussion and thought.”

The spring festival opens with “Aulcie,” a documentary about Aulcie Perry, an athlete who put Israeli basketball on the map. From basketball courts in Harlem to playing on Maccabi Tel Aviv ’76, Perry helped Israel win its first European Championship. But fame led to a dramatic downfall, then ultimate redemption for this superstar.

The closing film, “The Crossing,” will be screened on Monday, May 18. “The Crossing” is about the confidence, uncompromising loyalty, and great courage to be found among children.

Other films include “Standing Up, Falling Down,” starring Billy Crystal and Ben Schwartz; “The Song of Names”; and the documentary “Latter Day Jew.”

All films screen at 7:30 p.m. at AMC Theater in Mountainside. Tickets available for purchase at the JCC of Central New Jersey in Scotch Plains or at jccnj.org. 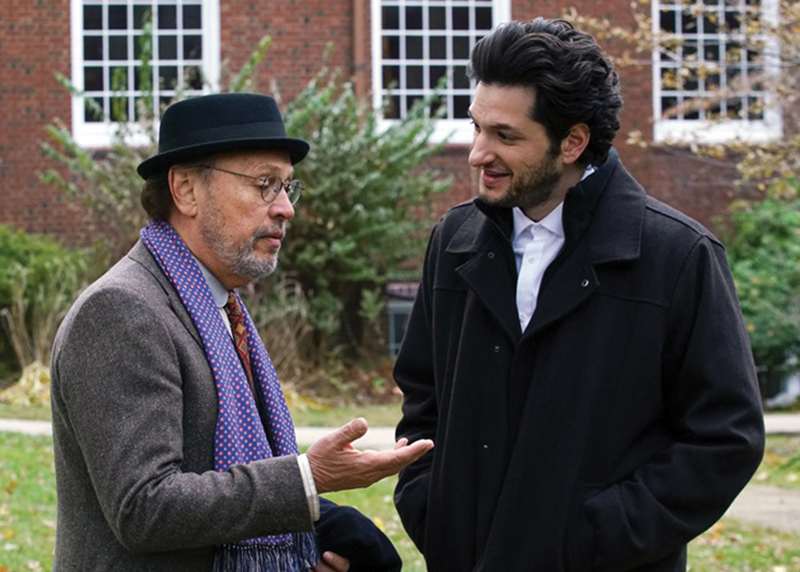 “Standing Up, Falling Down”
read more: