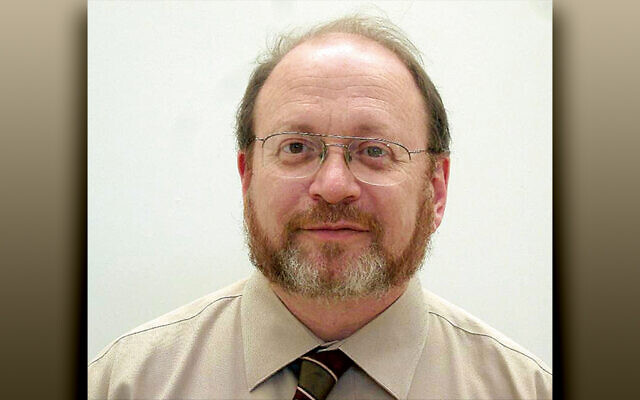 Rabbi Steven Bayar, rabbi emeritus of Congregation B’nai Israel in Millburn, begins a three-part Zoom series at 1 p.m. on Thursdays, January 13, 20, and 27. The series, “Jewish Perspectives on Freedom,” is coordinated by the West Morris section of the National Council of Jewish Women’s “Our Jewish World” program, co-chaired by Ilene Dorf Manahan and Melanie Levitan, both of Morristown. The program is free and all are welcome.

The January 13 session will look at what religious freedom is and how the Jewish sages and traditional texts interpret it. On January 20, Rabbi Bayar will consider what constitutes political freedom and what its role is in Jewish tradition. The series concludes on January 27 focusing on what free will is, and how it is defined today.

Rabbi Bayar was ordained by the Reconstructionist Rabbinical College and served pulpits in Greenbelt, Md. and Spring Valley, N.Y., before he went to Millburn in 1989. He is the co-author, with Francine Hirschman, of “Teens & Trust: Building Bridges in Jewish Education”; with Ilene Strauss, of “Rachel & Mischa”; and with Naomi Eisenberger, of “You Shall Teach Them Diligently to Your Children: Transmitting Jewish Values from Generation to Generation.”

He is a member of the Rabbinical Assembly and Rabbis Without Borders and has trained as a hospice chaplain, is a Wise Aging facilitator, and has been a trainer for #GamAni (the Jewish #MeToo Movement) for creating safe workspaces. He also teaches at the Golda Och Academy in West Orange and is the director of JSURGE.