The JEC’s campus in Elizabeth.

The YM-YWHA of Union County found itself on precarious footing after some 130 years of thriving operations in the Elizabeth area, including half a century at its present location in Union Township.

Membership demographics started to shift in the early 2000s, according to the president of its board, Robert Heizler. “Some of the older, more established and financially successful members had passed on, and their children were moving away,” he said. “The days when a benefactor would say to our executive board, ‘Don’t worry, you’ll always have me to cover your bills’ were gone. We began running a deficit.”

Selling an adjacent plot of land to the county helped keep the Y afloat for about 15 years. But by 2018, the community center’s days clearly were numbered. The aging building — including classrooms, pool, gym, and kosher catering facilities, as well as spacious grounds — needed constant upkeep and repair.

And while daycare, early childhood, youth, and camp programs were going strong, with more than 300 Jewish and non-Jewish children served last summer, other programming was waning — and that problem would worsen once covid hit.

After unsuccessfully pursuing a range of options and getting professional guidance from Collaborative Strategies management consultancy of St. Louis, the Y formally assigned all its assets to the Jewish Educational Center — JEC — of Elizabeth.

“In return, the Y is now wholly owned and operated by the JEC, with a commitment to support our activities and staff for the next five years,” Mr. Heizler said.

The JEC is a natural partner for today’s Y, he continued. The school system’s core population is drawn from the approximately 500 Orthodox families in Elizabeth and neighboring Hillside. “Our demographics in the 1960s were 30 percent Orthodox,” he said. “That has changed to 90 percent Orthodox in this eastern part of Union County.

“The JEC is the umbrella organization for all the Orthodox synagogues and schools, and it was clear the Y provides the community services they need. If the JEC wanted to replicate what we offer, it would cost more than it does to assist us.”

Located within a mile of one another, both institutions are beneficiaries of the Jewish Federation of Greater MetroWest. The federation, Mr. Heizler noted, “has been extremely supportive” of the merger process. 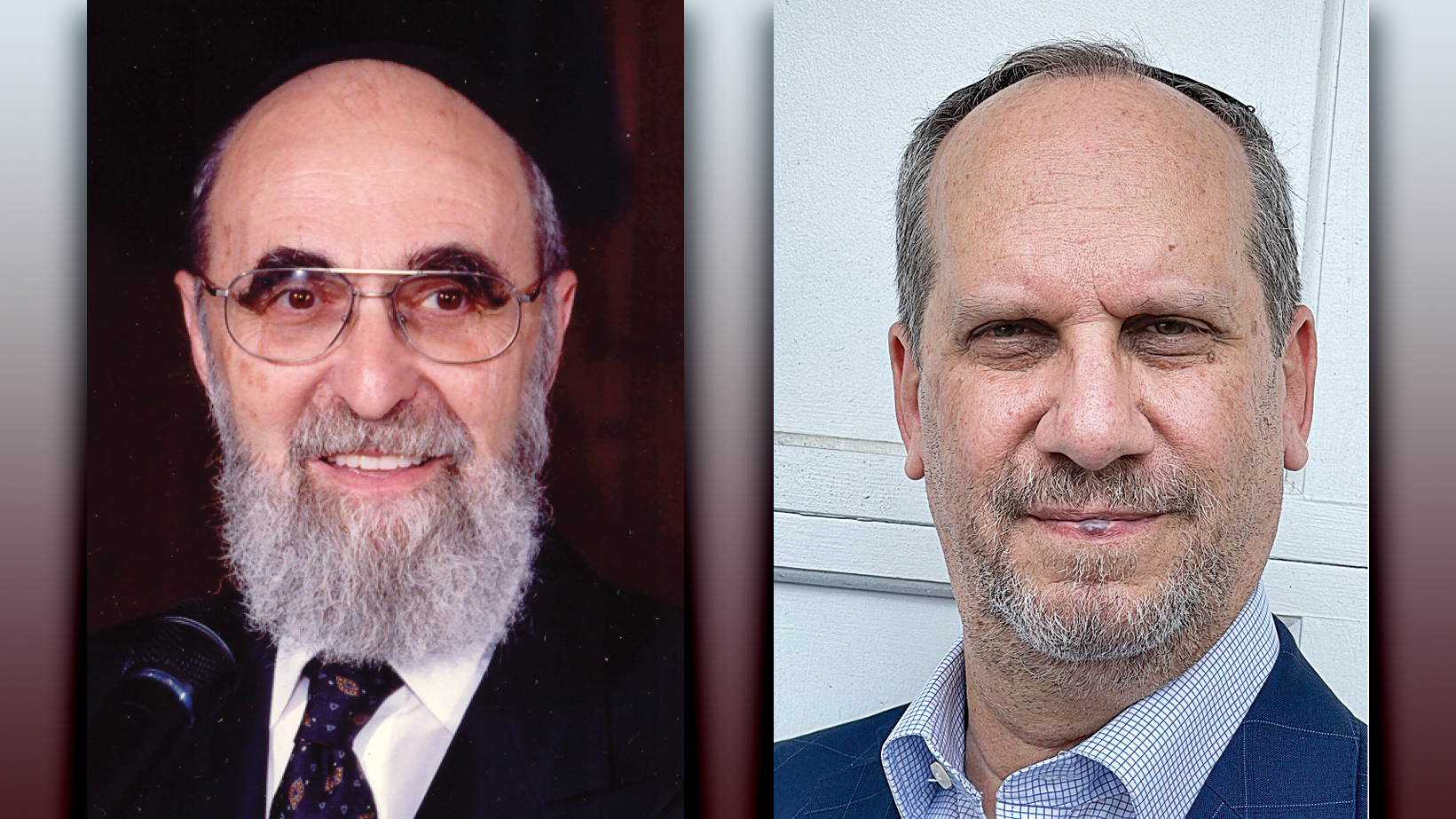 Rabbi Elazar Mayer Teitz is the dean of the JEC. Robert Heizler is the president of the Y’s board.

Although not all the Y’s legacy donors were happy about the deal, Mr. Heizler added, the membership voted for it nearly unanimously — 146 out of 151 votes were in favor of the asset transfer.

“That shows the commitment of the community to the Y,” he said. “We were taken aback that the vote was so pro, and it helped us understand we did the right thing.

“Now we have a basis to be able to build our funding with the understanding that we have at least five years down the road. Why would philanthropists give to a Y that is losing money? Now they see a future. The better the future looks, the more someone will be willing to invest in it.”

Mr. Heizler credits the lay volunteer leadership of the Y and JEC’s executive vice president, Rabbi Pinchas Shapiro, and his board for steering the deal to a happy conclusion over the two-year negotiation period.

“Working together to build a stronger, more vibrant community is in everyone’s interest,” Rabbi Shapiro said.

“The Y is a vital piece of communal infrastructure that provides outstanding services to the community, including childcare, day camp, and athletic, social, cultural, and senior programming. Working together, we will enhance these programs and bring even more programs, activities and services to the entire community.”

Rabbi Shapiro, who began his work at the JEC in September 2016, oversees a three-school complex serving nearly 800 students. Founded in 1941 by Rabbi Pinchas Mordechai Teitz, the institution comprises the JEC Lower and Middle School (formerly the Yeshiva of Elizabeth), the JEC High School for Boys (also known as the Rav Teitz Mesivta Academy), and Bruriah High School for Girls.

“Our synergies as a united entity with the Y will mean greater efficiencies and more effective operations,” Rabbi Shapiro said. “We are already seeing great benefits and the Y is once again bustling with daily activity. Hundreds are using its facilities each day.”

Vital infrastructure upgrades have begun at the Y.

“We will have our roof replaced and solar panels installed, and we will repave the parking lot,” Mr. Heizler said. “We can rent out space to yeshivas moving into this community, due to the efforts of the JEC. Things are looking very rosy.”

Right now, however, Rabbi Shapiro is dealing with a major thorn in the form of massive damage to several JEC buildings caused by flooding on September 1.

“Recovery crews were able to clear the damage and construction teams are working to get our classrooms and common spaces back up and running as quickly as possible,” he said. “Insurance is proving to be quite challenging, and we expect the total costs to well exceed half a million dollars.”

A fundraising campaign was launched at www.thejec.org/floodrecovery.

Despite those problems, Rabbi Shapiro emphasized that he shares Mr. Heizler’s rosy view of the combined future of the JEC and the Union Y.

“We owe a tremendous debt of gratitude and appreciation to our friends and partners of the Y and the Jewish Federation of Greater MetroWest for having this vision and working so hard to see it come to fruition, as well as the outstanding support of our institutional benefactors without whom nothing we do would be possible,” he said.

“There is great promise and potential in this partnership. And a long-range strategic plan will set a course of growth and engagement for years to come.”