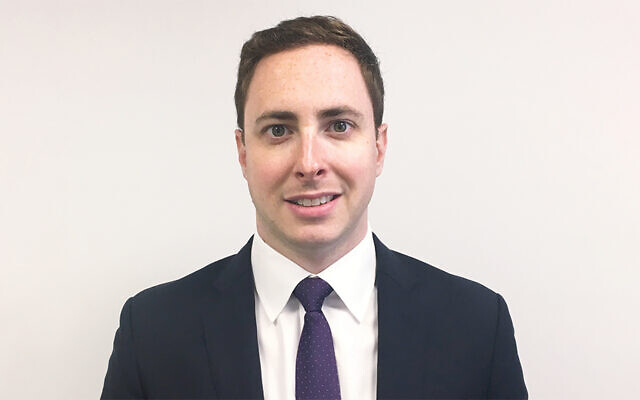 Jewish day schools in Bergen and Essex counties stand to receive nearly $3.4 million worth of federal funds as part of the covid relief bill signed into law in December.

The law, most famous for the $600 checks it sent to individuals, also allocated $2.7 billion to help the nation’s private schools cope with covid. Each state sets its own guidelines. The statute allocated $68 million of that sum to New Jersey. Last week, New Jersey announced its precise eligibility guidelines; schools have until May 12 to submit their applications for the money.

Teach NJ, the Orthodox Union-led effort to secure state funding for yeshivas and other religious and secular private schools, said that state formula reflected a fairly successful lobbying effort by the organization.

Dan Mitzner, the director of state political affairs for Teach New Jersey and the four other state-based groups under the OU’s umbrella, said that the federal law mandates that the funding “had to take in a few factors, including the number of low income students in the schools and covid’s impact on the schools.” Within those guidelines, details were left to the discretion of each governor and the state’s department of education.

“We worked very closely with the New Jersey department of education and the governor’s education policy team to come up with a formula to make sure as many students as possible would be able to take advantage of it,” he said. “In an ideal world, we would want it to be based purely on enrollment. It’s the fairest and most equitable way, because every single school was affected by covid.”

“The covid impact is basically a check-off,” Mr. Mitzner said. “You have to say that your school was impacted by covid and lay out the ways. Once you can show that, then you get access to that 20 percent.” This means that 80 percent of the funding is available to all schools, regardless of low-income enrollment.

According to a spreadsheet prepared by New Jersey’s department of education reflecting fiscal year 2020, a total of 141,640 students were enrolled in non-public schools. Twenty-two percent of those students, or 31,433, are considered low income.

By contrast, in Ocean County’s Lakewood Township, which has nearly six times as many students enrolled in Jewish schools as do Bergen and Essex counties together, 61 percent of the students are low income. Lakewood schools are slated to receive $19,763,158 based on population and a further $3,147,120 for low income status, for a total of $22,910,278 in federal covid relief.

There are limitations on how the schools can use this money. “There are allowable uses you can spend the money on,” Mr. Mitzner said. “It’s laid out at the federal level. It’s pretty rigid. You can use it for reimbursements for covid-related expenses going back to the beginning of the pandemic, and you can use it for future expenses as well.”

Mr. Mitzner is less pleased with the regulations issued by New York State, where he was also involved in the negotiations. “The split is very different than in New Jersey,” he said. “The three categories are weighted significantly differently. And the process of applying is a bit more onerous.”

The American Rescue Plan Act, the third federal covid stimulus, which the Democratic majority in Congress approved in March, allocates a further $2.75 billion in aid for non-public schools. This money, though, is more likely to make its way to Lakewood than to Bergen or Essex counties, since it prioritizes funding for schools that enroll a significant percentage of children from low-income families much more than the December one did.

“We are pushing strongly to make it as broad as possible,” Mr. Mitzner said. “A lot of this is going to play out in the regulations. We believe it will be much more limited, and few schools without low income students will be able to take advantage of this program.”