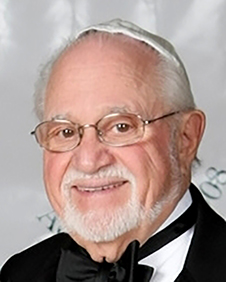 A CPA, Mr. Becher practiced in Union before moving to Florida, where he was the founding partner of Becher, Nall & Co., P.A., in Miami. During that time, he helped bring Noven Pharmaceuticals public and remained a board member until his retirement.

He graduated from Central High School in Newark and received his bachelor’s degree from Rutgers University.

He served as a longtime board member of Temple Zion in Miami.