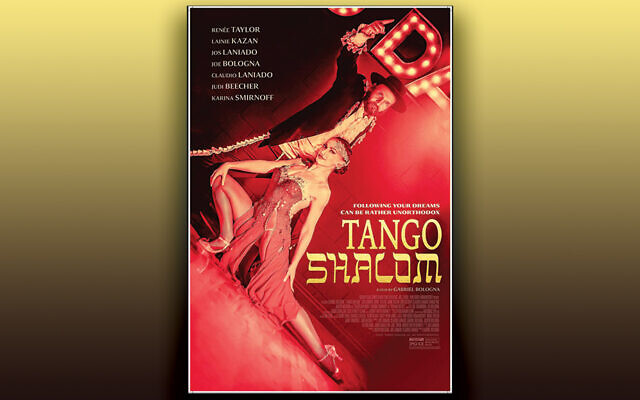 The Union County Performing Arts Center, in association with the JCC of Central New Jersey in Scotch Plains, offers a one-time screening of the Jewish-themed film “Tango Shalom” on March 20, at 6 p.m. The program will be followed at 8 by a Q&A with some of the movie’s main producers, writers, and actors.

The comedy/dance film, directed by Joel Zwick (“My Big Fat Greek Wedding”), features a tango dancer (Karina Smirnoff) who asks an Orthodox rabbi (Jos Laniado) to enter a dance competition. His religious practice tells him that he’s not allowed to touch her — but they both need the prize money, so they develop a plan to enter the competition without sacrificing his beliefs.

For more information, go to ucpac.org.