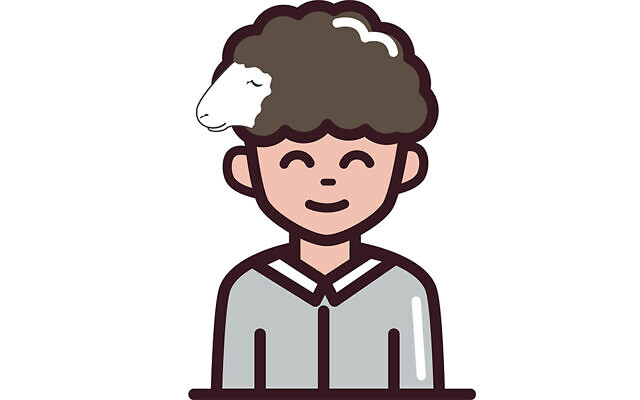 In the wake of the death of former vice president Walter Mondale last week, our editor emerita passed on this memory:

In 1984, when my kids were young teens, I learned that Walter Mondale was making a campaign stop in Bergen County, along with our senator, Bill Bradley (a former legendary basketball player). We raced to the venue, to find we were the only people there.

At any rate, Mondale shook their hands.

The kids were thrilled, and when we got home they phoned my elderly uncle

“Big deal,” Uncle said. “When I was in the Young Pioneers,” — this was before he left Russia to come to America in 1922 — “Trotsky visited. He ruffled my curly hair and he said, ‘Like a sheep!’”