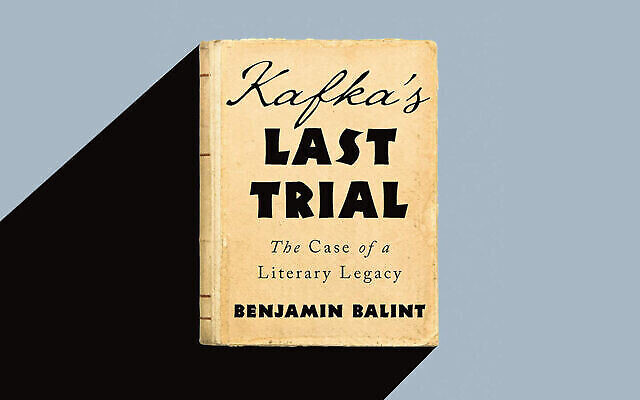 Benjamin Balint has been named the winner of the 2020 Sami Rohr Prize for Jewish Literature for “Kafka’s Last Trial: The Case of a Literary Legacy.”

The premier award in Jewish letters, which includes a cash prize of $100,000, is given annually, in alternating years for fiction and nonfiction, to “an emerging writer who demonstrates the potential for continued contribution to the world of Jewish
literature.”

Balint’s book, described as “masterful” by Cynthia Ozick, is an account of the controversial trial in Israeli courts that determined the fate of Franz Kafka’s manuscripts. Balint’s reporting digs deeply into the complex historical, legal, ethical, literary, and political layers of the question of rightful ownership of art.

Balint, 44, a writer and translator based in Jerusalem, is also the co-author, with Merav Mack, of “Jerusalem: City of the Book” and author of “Running Commentary.” A library fellow at the Van Leer Institute in Jerusalem, he has written for The Wall Street Journal and The Weekly Standard, and his translations from the Hebrew have appeared in The New Yorker. He has taught literature at the Al-Quds Bard College of Arts and Sciences in east Jerusalem. 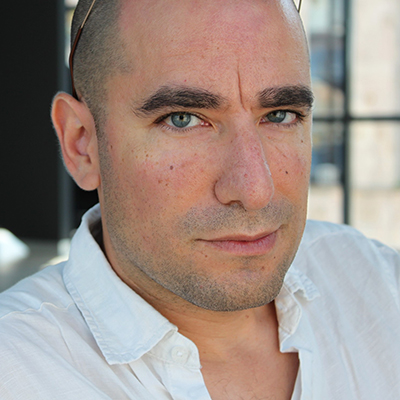 Benjamin Balint is winner of the 2020 Sami Rohr Prize for Jewish Literature.

Finalists for this year are Mikhal Dekel for “Tehran Children: A Holocaust Refugee Odyssey”; Sarah Hurwitz, former speechwriter for First Lady Michelle Obama, for “Here All Along: Finding Meaning, Spirituality, and a Deeper Connection to Life — in Judaism (After Finally Choosing to Look There)”; and Yaakov Katz for “Shadow Strike: Inside Israel’s Secret Mission to Eliminate Syrian Nuclear Power.” Each finalist will win a prize of $5,000.

This is the first year that the Sami Rohr Prize for Jewish Literature is operating independently of the Jewish Book Council, now under the direction of Debra Goldberg, who is based in Israel.

“We are very appreciative of the wonderful foundation established during years of affiliation with the Jewish Book Council and admire the outstanding work that the JBC is doing,” said George Rohr, a New York businessman very involved in the Jewish community and the son of the late Sami Rohr.

“Following the bar mitzvah year of the Sami Rohr Prize, entering the age of maturity, we made a decision to forge a new independent identity and foster a more international presence with a global perspective on Jewish literature.”

The prize was established by the family of Sami Rohr to honor him on his 80th birthday. A European-born businessman from Bogota, Colombia, Rohr spoke five languages and read passionately in all of them. A man who filled his home with books and loved Jewish learning, he took great satisfaction in nurturing talent among the young people he worked with in business and as a leader in the Bogota Jewish community. The first prize was awarded in 2007; Rohr died in 2012.

All four authors will be honored at a virtual ceremony later this year.