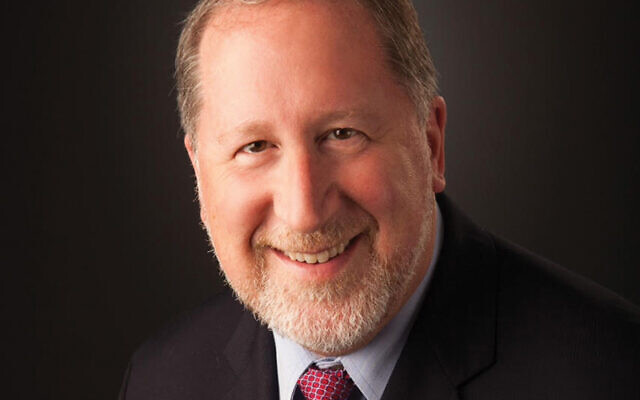 Chanukah is a major Jewish holiday. You might be surprised by that. Most rabbis and educators often seem to say just the opposite because from a religious standpoint, Chanukah does not have the significance of Rosh HaShanah, Yom Kippur, Passover, Shavuot, or Sukkot. From a cultural, ethnic, and historical perspective, however, Chanukah is deeply symbolic.

Other than participation in the Passover seder, more Jews observe Chanukah than any other ritual. Given the “mazel,” good luck, that Chanukah falls near Christmas, it represents a powerful response to the feeling of exclusion and the challenge of being a minority in American society. And if you were to go to Israel in two weeks and celebrate Chanukah there, you will see how for both largely secular and religious Jews, Chanukah is truly a national and Zionistic holiday reflecting the strength of Israel as a military power and its role as a creative and vibrant society that is no longer a bystander, but a player, on the world stage.

Furthermore, I would suggest the following four reasons why Chanukah should be of particular importance:

1.  Chanukah represents the first victory in human history for religious freedom. If the Maccabees had lost their battle with their Greek rulers, Judaism would have died out. In that Christianity and Islam emanate from Jewish theology, three of the world’s major world religions would be absent had the Maccabees’ rebellion failed.

2.  Chanukah teaches us to celebrate diversity, pluralism, and religious tolerance. Because we are a minority, Chanukah reminds us to be tolerant, respectful, and proud of religious diversity. For the most part, communities of religious believers share more in common than what divides. We are all God’s children seeking to understand what God wants us to do with our lives.

3.  Chanukah reinforces the faith of the minority to stand up for its principles, unique ethnic and religious identity, and the values of freedom and democracy. At one time, some Jews believed that “you should be a Jew at home and a person on the street.” Today in America, people of all ethnic and religious groups can “wear their identity or ethnicity on their sleeves” and be proud in public of their values, beliefs, and traditions.

4.  Chanukah reminds us of the modern-day miracles that we have participated in: the redemption of Jews from Ethiopia and the former Soviet Union, and the rescue and support of endangered Jews and communities around the world. We must always be prepared to deliver the few from the many, the weak from the mighty, and the righteous from the wicked.

Finally, remember that the word Chanukah — dedication — comes from the same Hebrew shoresh (root word) as the word “chinuch,” education. Chanukah is about making sure we maintain our Jewish identity and teach our children the values, history, and rich heritage which is ours to embrace, and that we pass it on to the next generation.

May the lights of our Chanukah menorah symbolize our love for Judaism, our fight for freedom, and our desire to make the world a better place. For our Jewish tradition has taught us this eternal message: “It is better to light one candle than to curse the darkness.”