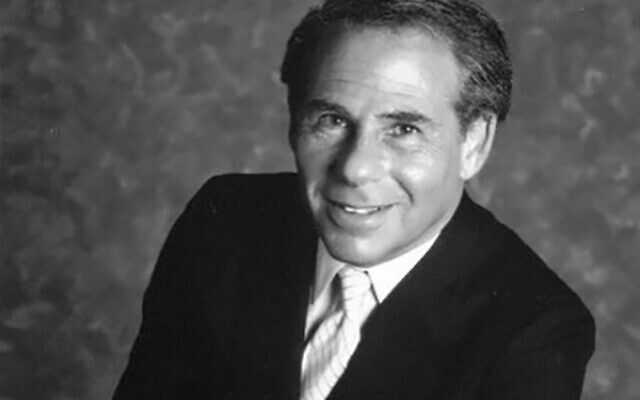 Mr. Block attended Weequahic High School in Newark followed by studies at Newark School of Fine Arts, where he graduated as an interior designer.

In 1951 he joined the U.S. Air Force (Air Guard Division) and was stationed in Newfoundland for three years.

He began his career as a designer in New York City followed by employment at Lasky Advertising in Newark. In 1969 he took over the agency, founding David H. Block Advertising, which grew tenfold in size before moving to Bloomfield, and then Montclair, where he and his wife, Virginia, purchased the historic Ira Crane House (built in 1840 at 33 South Fullerton Ave.), restoring and converting it for commercial use. The couple received the 1984 Preservation Award from the Montclair Historical Society for their historic preservation efforts. The property is now listed in the National Historic Registry and is home to the Mental Health Association of Essex and Morris, Inc. The agency’s final location was Verona, and in its last decade of service the agency merged with another and became known as Block & DeCorso.

He was an active member of the Board Member Institute. He was a founding member of the New Jersey Bank Marketing Association (NJBMA), where he served on their board for 26 years.

He was a director of the Mental Health Association of Essex County, where he served as an officer and chaired and co-chaired 13 annual fund-raiser galas between 1980 and 1995. He was a co-honoree in 2002 with Joan Stern.

In 1995 he joined the North Jersey Chamber of Commerce’s board of directors, where he chaired the marketing/advertising committee for many years and was responsible for developing special events.

He was a generous supporter of Studio Montclair Inc., lending his corporate conference room for their monthly board meetings and donating office furniture, equipment, and supplies for their first office.

He was a highly competitive tennis player into his 70s. His hobbies included stamp collecting, reading, and visiting museums.

He is survived by his wife of 45 years, Virginia Schaffer Block; his son, Jonathan of Cedar Knolls; his daughter, Melissa Berger of Needham, Mass.; a brother, Daniel of Edison; and four grandchildren.

A memorial service will be held on Sunday, March 1, at 2 p.m. at J.L. Apter Memorial Chapels, Cedar Grove. Memorial contributions may be made to Mental Health Association of Essex & Morris, Inc.