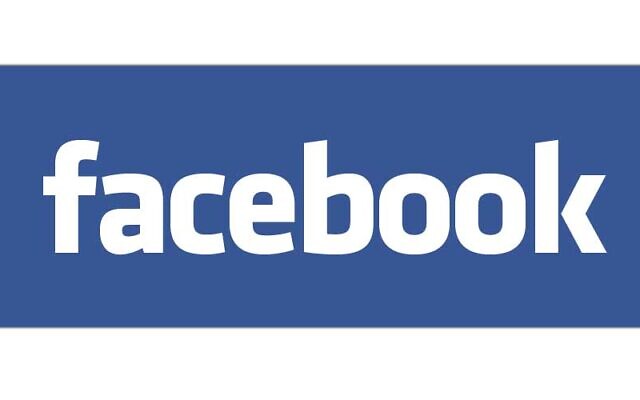 The social media giant Facebook removed Rise Up Ocean County’s public page from its site on Feb. 5 due to the organization’s “hate speech” which “goes against the Facebook Community Standards,” according to Daniel Roberts, a Facebook company spokesperson.

“We’ve consistently and repeatedly made clear our view that the page appeared to violate Facebook’s terms of service, and we appreciate that Facebook has now decided that this kind of hateful rhetoric has no place on its platform,” said NJ Gov. Phil Murphy and Attorney General Gurbir Grewal in a joint statement.

With 19,000 likes, Rise Up Ocean County’s now-removed page included anti-Semitic comments such as, “We need to get rid of them like Hitler did,” in reference to the growing Orthodox community in greater Lakewood, according to the ADL New York/New Jersey.

An anonymous Rise Up Ocean County representative told NJJN in an email that the group “targets problems and behavior, not people.”

Lakewood Township’s population has increased from 60,352 in 2000 to more than 104,000 residents in 2020, according to estimates by the United States Census Bureau.

“It is coincidental that we at times discuss orthodox [sic] Judaism,” the individual wrote, “but when that community is responsible for over half of the growth in Ocean County over the last few years and is projected to double in size over the next ten years, how can we not?”

According to the ADL, the “anti-Semitic and racist content” on the Facebook page has caused “significant fear and distress among members of the Orthodox Jewish community in New Jersey.”

“We commend the efforts by Attorney General Grewal and Governor Murphy to expose and advocate for the removal of this hateful rhetoric from Facebook,” said Evan R. Bernstein, vice president of the ADL’s Northeast Division, in a prepared statement.

Rabbi Avi Schnall, director of Agudath Israel of America’s New Jersey office, which is based in Lakewood, said he was pleased the page was removed. “I, and our community, thank Governor Phil Murphy and Attorney General Gurbir Grewal for helping to take this hate-filled page down.”

Rise Up Ocean County started in 2018 to protest overdevelopment in the area but then, according to Schnall, “became a hate group focusing on our Orthodox population, mocking our ways of doing things.”

“Let’s have a dialogue, without all this hate,” Schnall said. “Let’s talk, without prejudices, about ordinances and other things we can do to solve the overdevelopment issue in the Lakewood area.”