New Jersey Jewish News is always here for you.
We need your support now.
Your contribution will help us bring you vital news
and frequent updates about the impact of COVID-19.
home page

Paul Antonoff, 82, of Somerset died June 16, 2020. Born and raised in Brooklyn, he later moved to New Jersey, settling in Somerset.

A travel consultant for many years, Mr. Antonoff and his wife owned and operated Empress Travel in Woodbridge. He then was later employed by Liberty Travel until his retirement. He was also a writer and theater critic for local newspapers for many years.

He attended Brooklyn College, where he was the editor of the literary magazine Nocturne and earned his bachelor’s degree in English.

He loved sports, especially baseball and basketball, and coached many of his children’s sports teams. He also enjoyed music and theater and performed in various community productions. He was a longstanding active member of Temple Beth El in Somerset, where he performed in many of the temple’s productions and was active in the men’s club, playing catcher for its softball team.

He is survived by his wife of 48 years, Betsy; two sons, Noah (Andrea) of Hillsborough and Ian (Tracy) of Brooklyn; a brother, Stanley Antonoff of Weeki Wachee, Fla.; and five grandchildren.

Services were held via Zoom on June 18, with a private burial at Beth Israel Cemetery in Woodbridge. Memorial contributions may be made to Aphasia Recovery Connection (aphasiarecoveryconnection.org/donate) or Dramatists Guild Foundation (classy.org/give/280091/#!/donation/checkout). 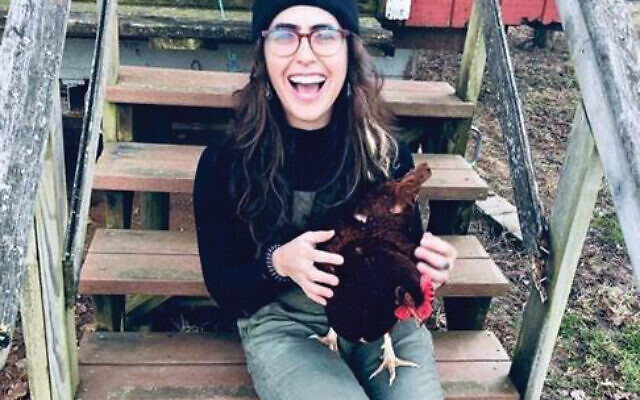 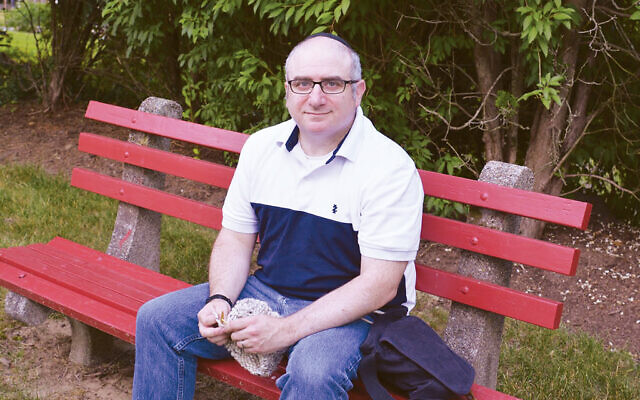 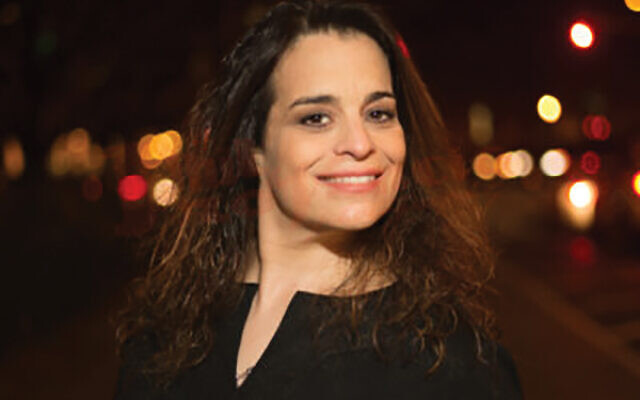 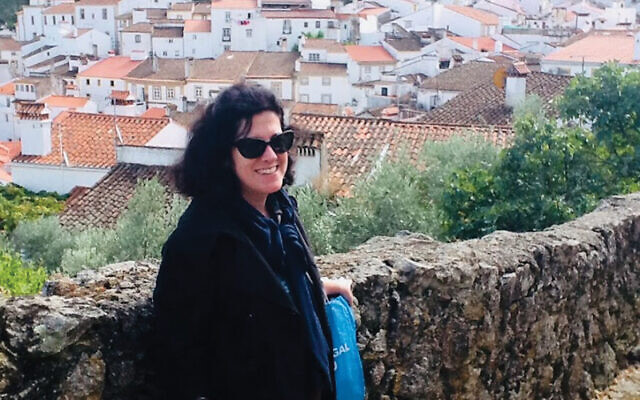 When travel dreams are put on hold
By Lori Silberman Brauner 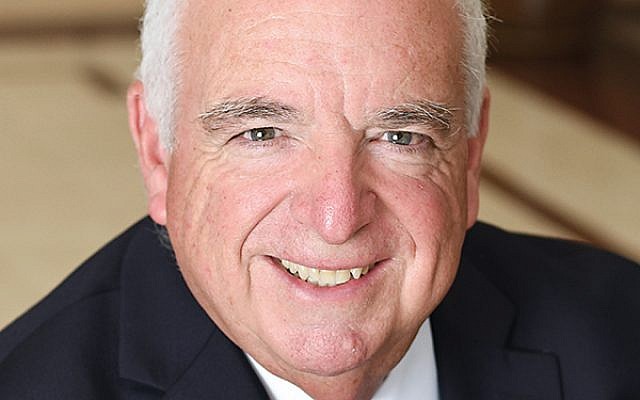 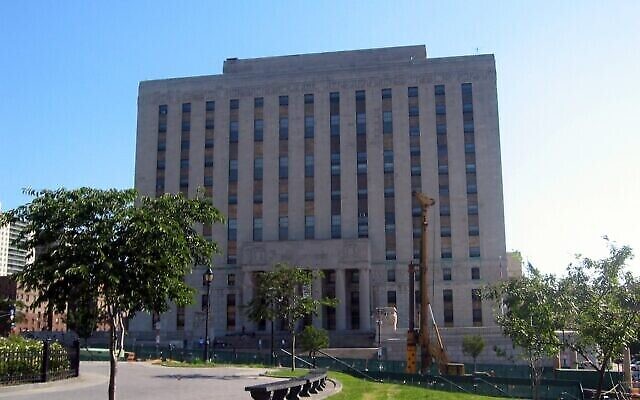 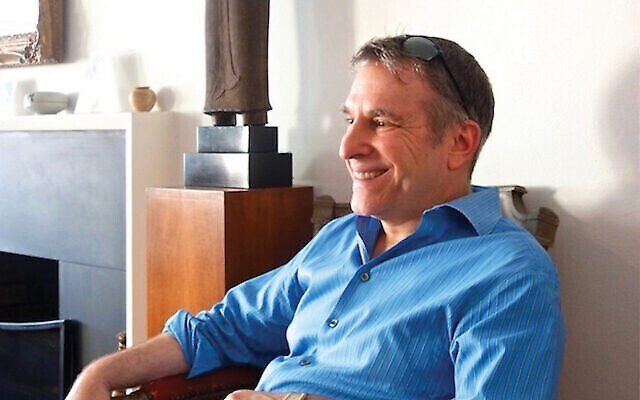 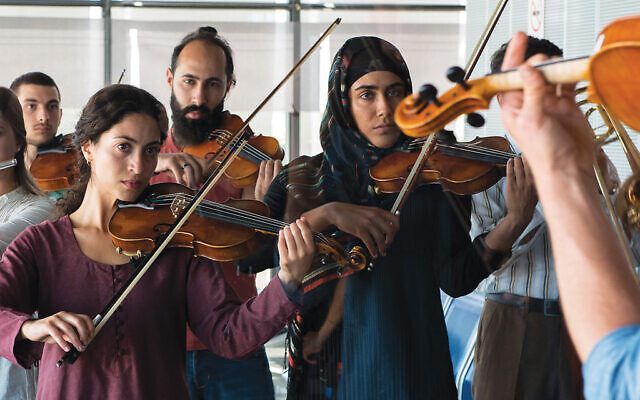 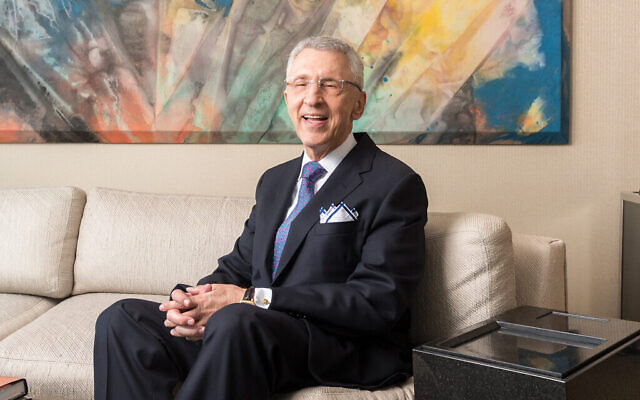 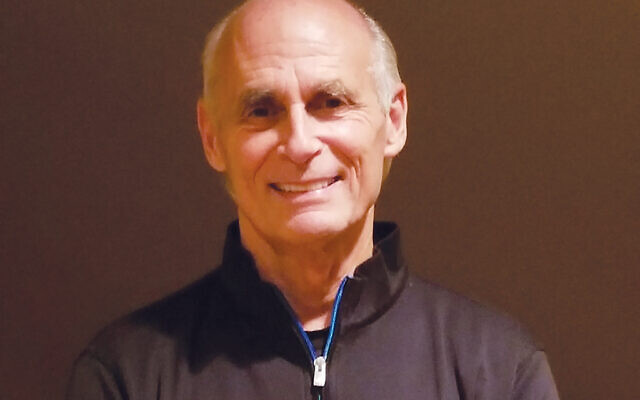 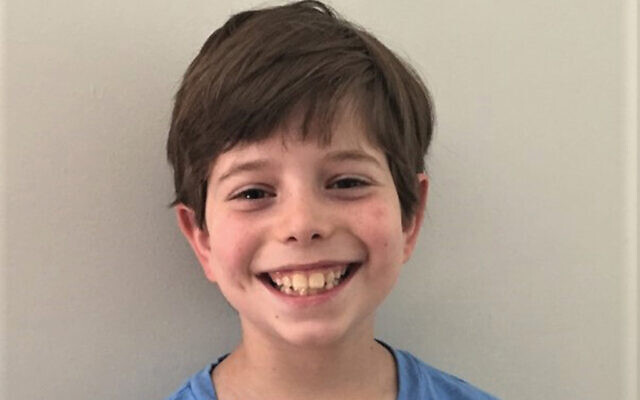 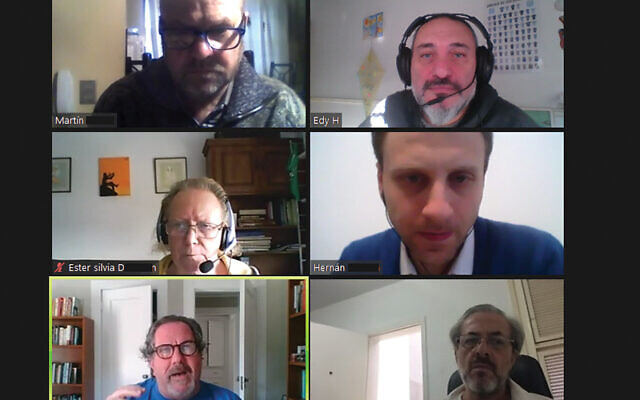 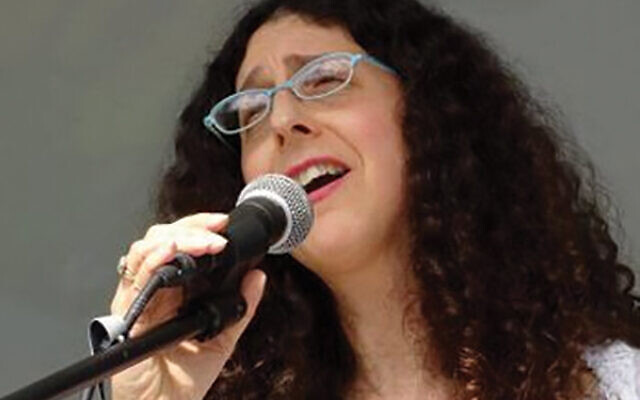 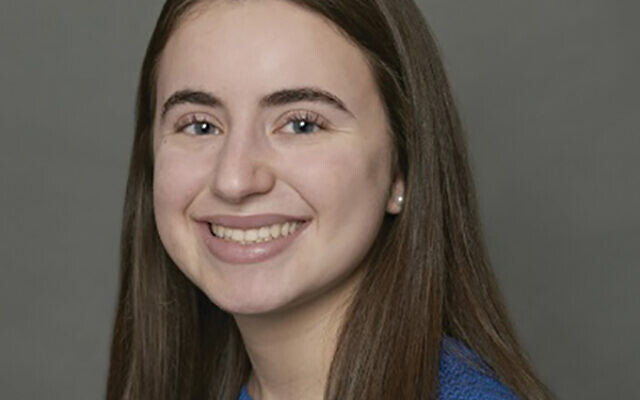 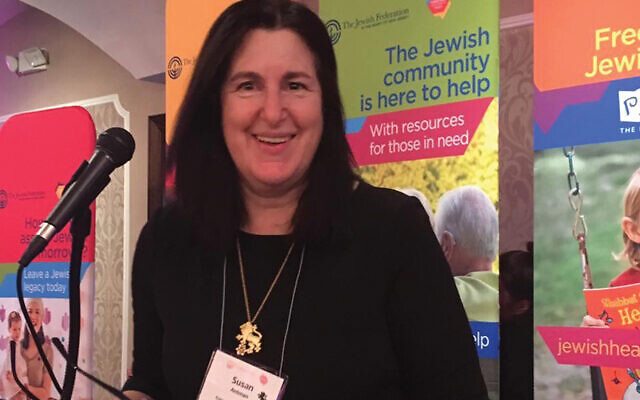 Opinion
What we can and must do
By Susan Antman

With a pattern and a prayer
By Merri Ukraincik 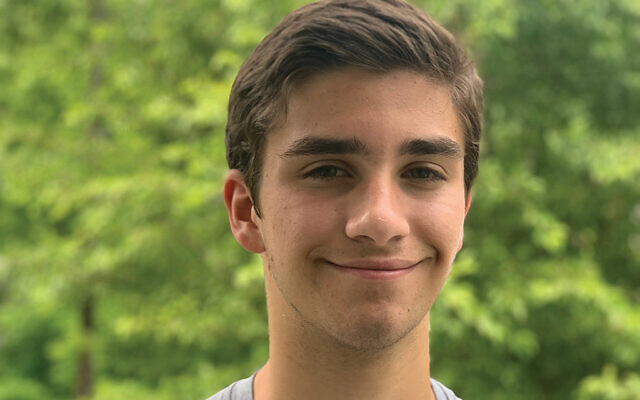 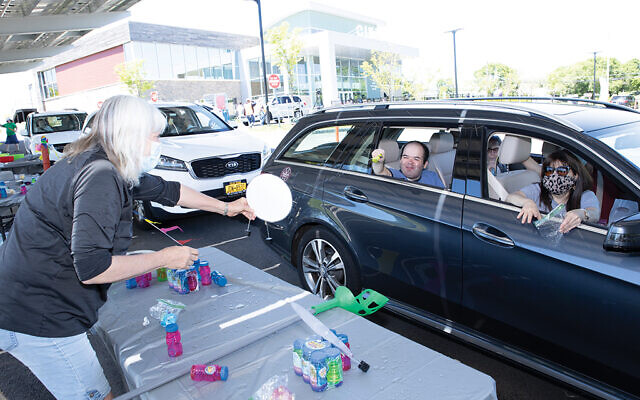 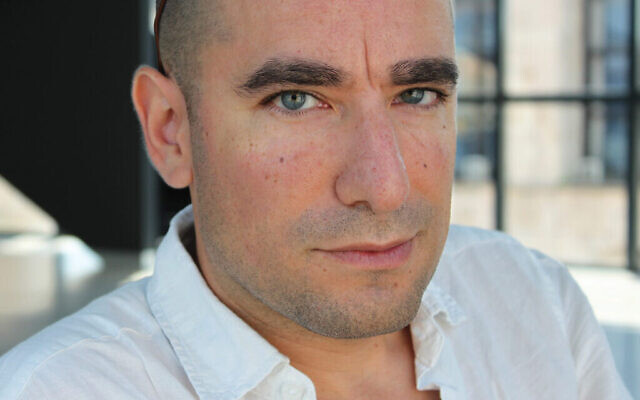 On the trail of Kafka’s literary afterlife
By Sandee Brawarsky 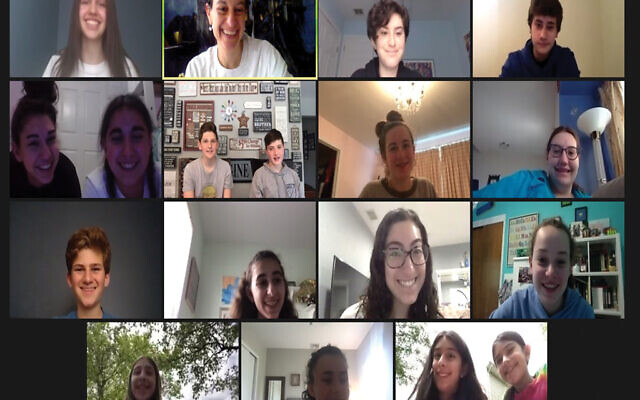 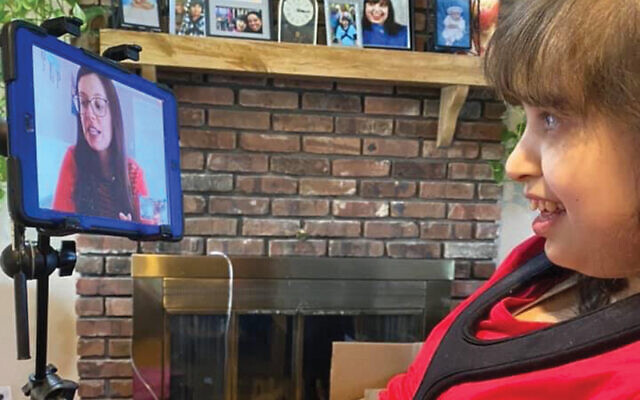 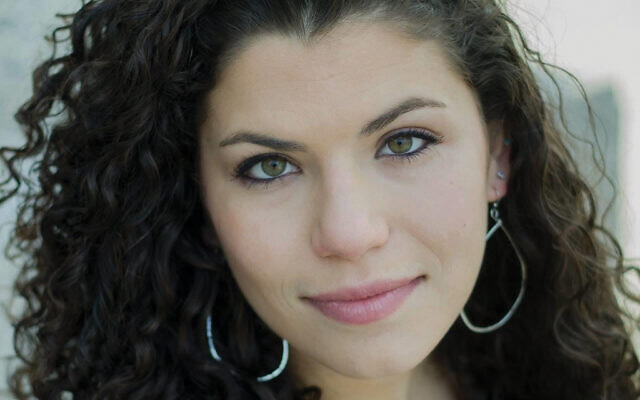 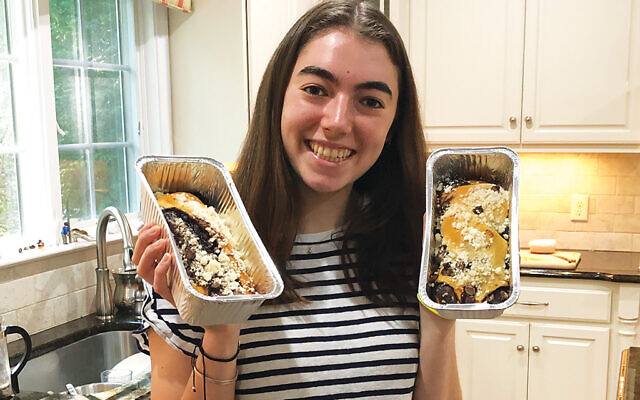 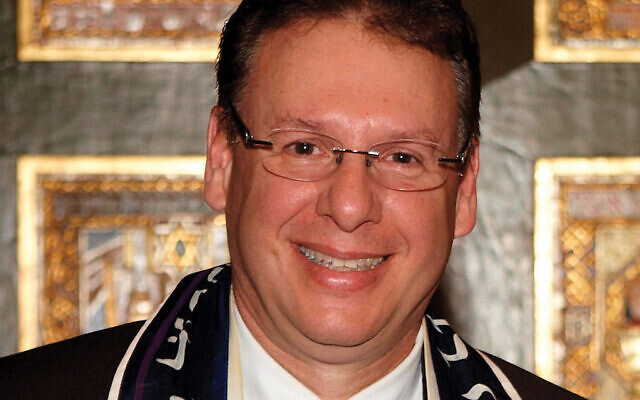 Rabbi Jordan Goldson to lead Har Sinai Temple ‘into our future’
By Jed Weisberger
After stint in Louisiana, Long Island native returns to his roots 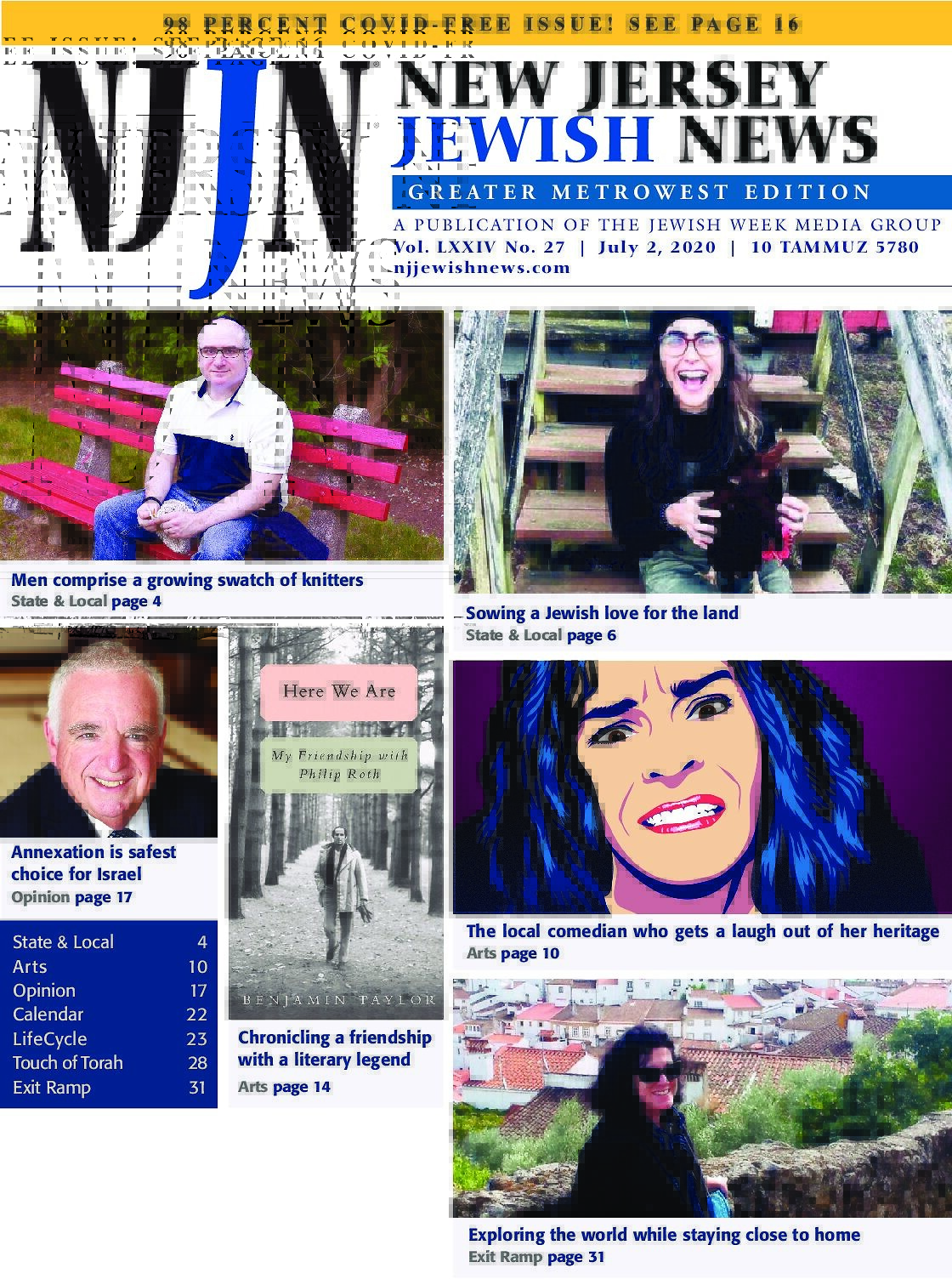 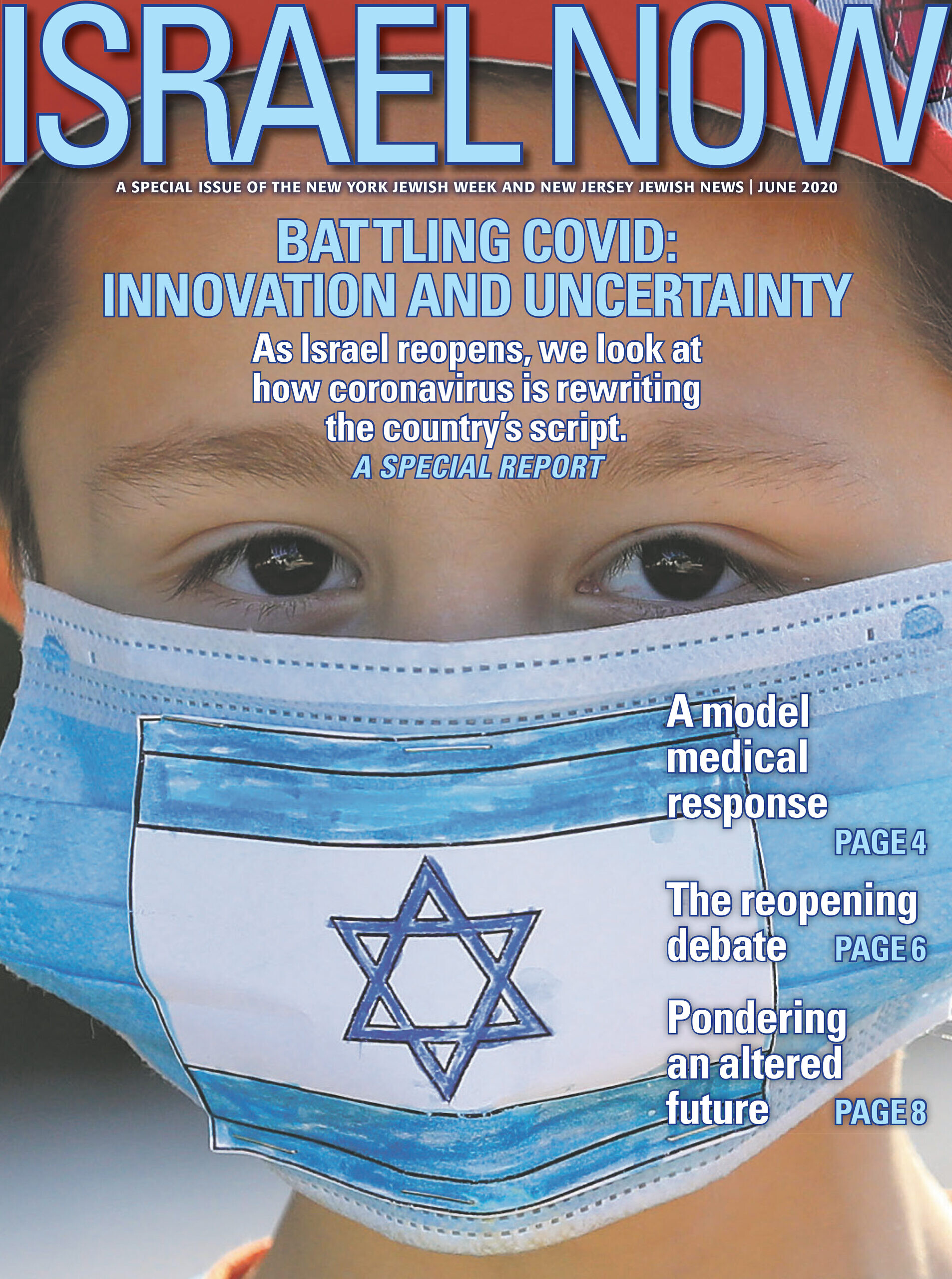