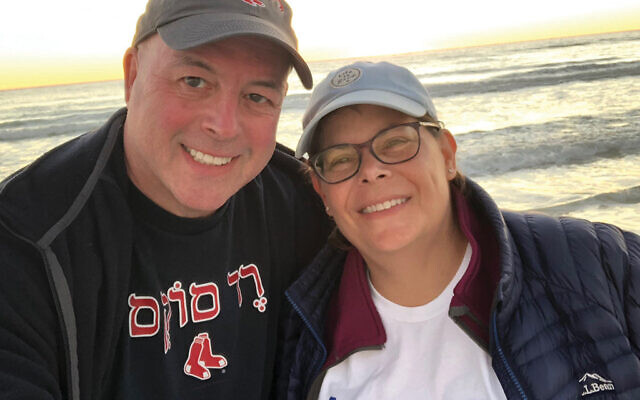 AS A SHOW OF SOLIDARITY in the midst of an “epidemic” of anti-Semitism in the U.S. and Europe, AJC organized #JewishandProud day on Jan. 6, according to a press release.

“Enough is enough,” said AJC CEO David Harris. “We will not shy away from publicly displaying [and] celebrating our Jewish identity and faith.”

In October, AJC released survey results which found that 31 percent of American Jews avoid publicly wearing, carrying, or displaying items that would  identify them as Jews, and 25 percent avoided places, events, or situations at least some of the time out of concern for their safety or comfort as Jews.

“In the wake of the Jersey City attack, AJC New Jersey’s Community of Conscience, a group of over 50 religious and civil society leaders, declared: ‘Hate and bias of any kind cannot be tolerated in New Jersey, or anywhere in our country or our world,’” said Rabbi David Levy, AJC New Jersey regional director. “We committed to proudly standing together to speak out, and up, for one another. #JewishandProud is a moment for Jews and our friends and allies to put those words into action. We will join in solidarity and use the light of our pride to push back the darkness of hate.”