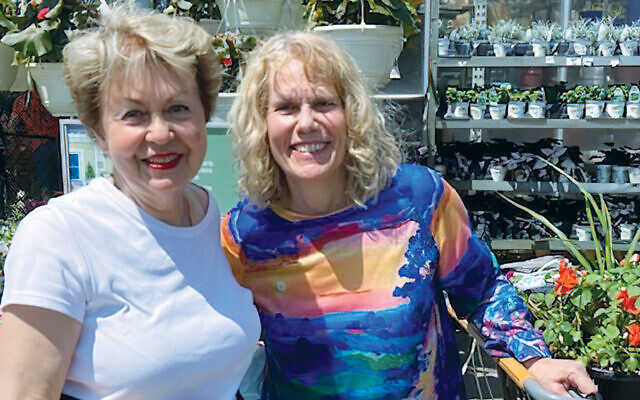 Ms. Forgosh who wrote “The Jews of Morris & Sussex: A Brief History and Source Guide,” talked about the book and the area’s history with Ms. Wainer. The book documents a Jewish community that grew up on the shores of White Meadow Lake; its members had responded to an advertisement by builder Benjamin Kline touting the town as being “only 55 minutes from New York and over 1,000 feet above sea level.” Ms. Forgosh also prepared a traveling exhibit about the Jews of Morris and Sussex; there’s a link on the JHS website, where you can take a docent-led tour.