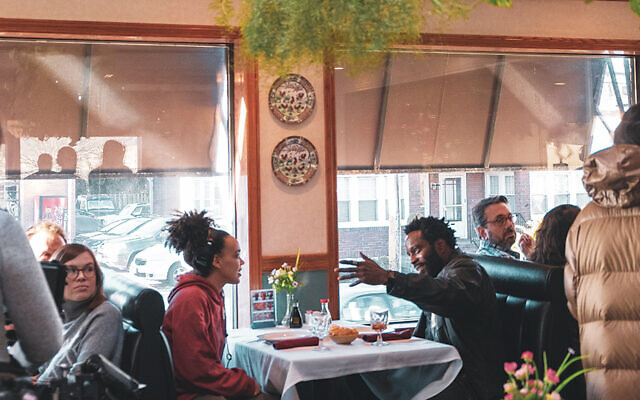 In theme and plot, Rachel Harrison Gordon’s first film is a reflection of self-discovery, set on the home turf of her childhood.

And now that work, “Broken Bird,” is coming home to roost, as one of the offerings of the 22nd annual New Jersey Jewish Film Festival, sponsored by JCC MetroWest in West Orange.

The narrative centers on Birdie, a biracial suburban Jersey girl, and on her struggles with her dual identity as she prepares to become bat mitzvah. Ms. Gordon set and shot virtually all of the semi-autobiographical short film locally, including at Oheb Shalom Congregation in South Orange. 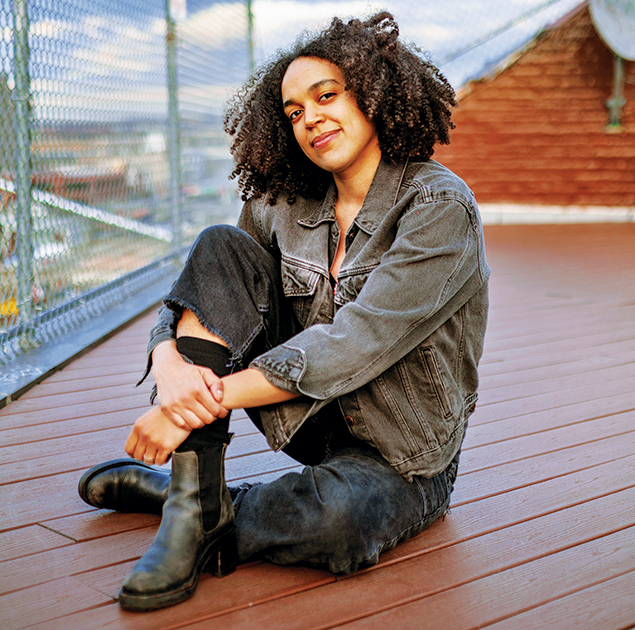 Ms. Gordon lives in Philadelphia now, but she grew up in Millburn. She lived with her mother, Terri Harrison, who’s still there, and was the third generation of her family to belong to Oheb Shalom, where she became bat mitzvah in 2002. Ms. Gordon is biracial — her father is Black — and, she said in an emailed conversation, the synagogue was “a place where I didn’t always feel comfortable.” Her “biggest ally,” she said, was “Cantor Riki” — Oheb Shalom’s former cantor, Erica Lippitz — who provided “guidance and love” as Ms. Gordon made her way through her studies, her bat mitzvah, and beyond, and who continues to be “a supporter of my passions, including this relatively new one of filmmaking.”

The cantor also officiated at a virtual baby-naming service for the most recent addition to Ms. Gordon’s family: baby Micah Ezri Gordon Gur.

(Ms. Lippitz, one of the first two female cantors in the United States, is now cantor emerita at Oheb Shalom; she retired last summer, after 30-plus years of service.) 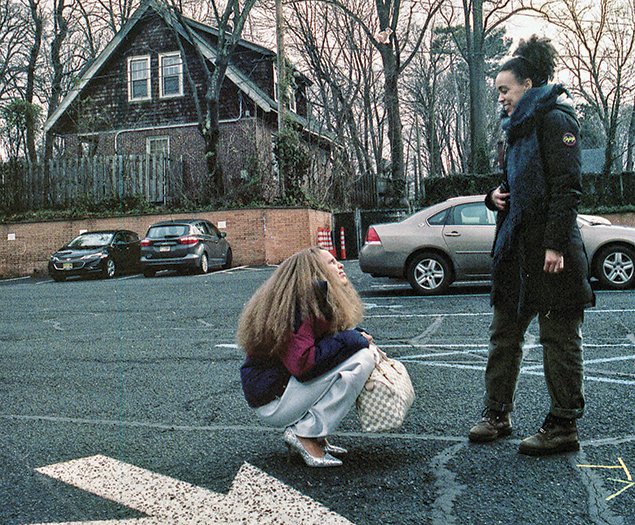 Ms. Gordon attended the University of Pennsylvania, where she earned her BSE in mechanical engineering in 2012 and where she met Alon Gur, whose family is from Israel and whom she married in 2018. Her resume is teeming with achievements in the field of data analytics, garnered through journalism and government service. These include stints as a manager of mobile analytics at the New York Times and as a presidential innovation fellow in the Obama administration, where she explored the experiences of veterans as they returned to civilian life.

It was her husband, Ms. Gordon said, “who convinced me to see myself as an artist … and kept encouraging me to put myself in places where I could learn a new part of myself. While I was good at learning about people and systems through quantitative data, I realized I was most interested in the stories I heard between those information points.”

Ms. Gordon now is a dual MBA/MFA candidate at New York University’s Stern School of Business and Tisch School of the Arts. She also has worked as a producer of student films and in post-production on documentaries. 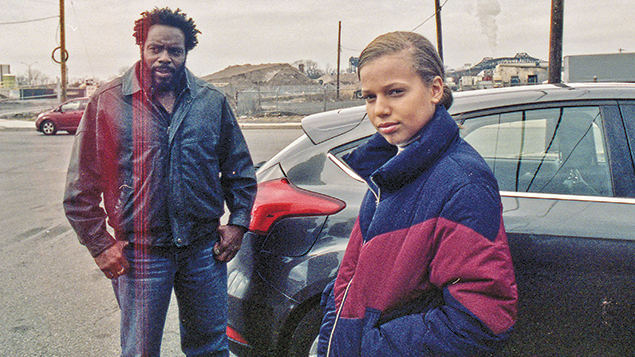 With “Broken Bird,” she said, she aimed to explore “ideas of race expectations and self-discovery, including the distance we can feel from our heritage and family.” She is grateful to both her mother, Ms. Harrison, and her father, Anthony Gordon, “for letting me incorporate aspects of memories into this film. It was important to try to depict both Birdie’s love for her mom and curiosity about the other components of the mosaic that make up her identity.”

One key component is Birdie’s relationship with her father. As for Ms. Gordon’s own father, she said they weren’t always close, “but the small moments — similar to the day Birdie spends with her father — over the course of my early life grew into the beautiful and deep relationship we have now.”

Regarding portrayals of Black Jews in the media, Ms. Gordon said it seems to her they are “tokenized and fetishized as something strange or for comedy.’” In her personal interactions, she has “learned to re-interpret this ‘strangeness’ as uniqueness,” leading to a key lesson of the film: “to embrace each part of your identity, as well as the beautiful whole the parts create.”

“Broken Bird” will precede the Israeli feature “Honeymood,” a romantic comedy set in Jerusalem, streaming from March 27 to April 3 as part of the NJ Jewish Film Festival. A discussion with Rachel Harrison Gordon will be held on Friday, April 1, at 1 p.m. on Zoom.

The festival begins on Sunday, March 20, at 2 p.m., at JCC MetroWest in West Orange, with an in-person screening of the French film “Rose” — an emotional drama steeped in North African Jewish culture, about a widow who struggles to redefine herself as a woman. “Rose” and all the other festival films also will be streamed for home viewing.

For information, email festival director Randi Zucker at rzucker@jccmetrowest.org or go to jccmetrowest.org/njjff, where a complete schedule and descriptions of the films can be found.