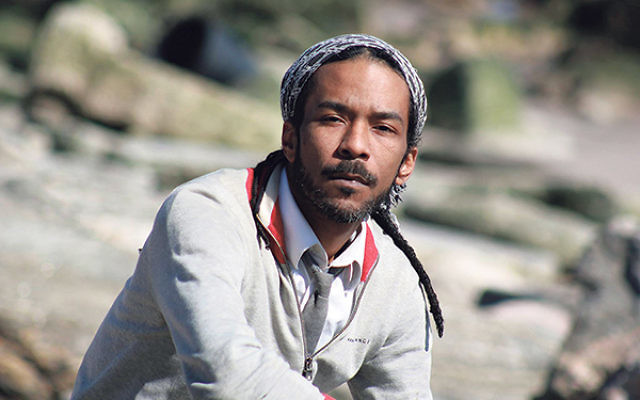 Jewish hip-hop artist Y-Love has asserted his conviction that “God minted all humanity.”

Blending in “was never an option,” Yitz Jordan says. From the start, beginning his journey to Judaism as a brown-skinned seven-year-old, then becoming a hasidic hip-hop performer, and finally coming out as gay, he was unlike anyone around him.

Better known as Y-Love, the 37-year-old, New York-based performer who describes himself as “trans-Semitic,” is sharing what he has learned with young people facing similar challenges.

On Wednesday, June 3, as part of LGBT Pride Month, he will take part in a panel discussion at the Maplewood Memorial Library. The participants are all featured in The Human Agenda, a book that traces their struggles with sexual orientation and gender identity.

In a phone interview with NJ Jewish News last week, Y-Love described growing up in East Baltimore, with an Ethiopian-born father and a Hispanic mother. Their neighbors, he said, included Jewish families who complained about racism just as they did.

Thanks to his own gifts and his mother’s fascination with Jean Piaget’s theories on children’s cognitive development, he was placed in a program for gifted children at Johns Hopkins University. He began attending gatherings with Jewish students, asking them about the religion. At 14, unafraid of questioning stares, he began wearing a yarmulke.

“God minted all humanity,” he told NJJN. Y-Love has asserted that conviction in context after context. Just as he did in diverging from his family’s Catholicism, he stood his ground as a yeshiva student in Jerusalem in 2001, insisting on using hip-hop rhythms to master the ancient texts — more successfully than his classmates, he said — and again when rumors surfaced about his sexual orientation.

Along the way, he has navigated many worlds. For example, as a teenager he lied to his mother to cover up the fact that he was “shlepping across town on buses” to attend Talmud discussions. “I told her I’d been out at clubs all night,” he said. “Better a rave than a shul.”

His interest in Judaism started as an inexplicable attraction to stars of David and other Jewish cultural symbols. From there, he developed a love for the spiritual teaching. He found a religious home among hasidic Jews, and though he eventually became less observant and now describes his practice as tending to Reform, he said, “My beliefs are as Orthodox as ever.”

When he encounters racism and bigotry — and he has quite often — he said his focus is “on what’s written, not what’s done.” He added, “The Torah is not as gay-phobic as people say.”

He began performing hip hop at open mikes in New York City in 2001, combining English, Hebrew, Yiddish, Arabic, and Aramaic in his lyrics. In 2005, he released “DJ Handler Presents Y-Love: The Mixtape.” In 2008, he released his first full-length album, This Is Babylon, all the while maintaining a straight – and even conservative — appeal.

The biggest hurdle, as it turned out, was not the Jewish side of his life. Though he faced some rejection, he also encountered unexpected support from Orthodox friends. Some even asked if they could join him the first time he rode on a float in the Gay Pride Parade.

But professionally, he was urged to keep his sexual orientation deep under wraps. In the predominantly black world of hip hop, heterosexuality rules.

Finally, in 2012, unable to take the tension and secrecy, he went public with his sexual identity. “I was the first rapper to come out as gay,” he recalled.

His career has survived, and thrived, as has his writing career. His articles have been carried in The Huffington Post, Quartz, The Advocate, and The Jewish Post. And he is happily involved with a partner who isn’t Jewish but, he said, is interested in learning about Judaism. Together they attend Congregation Beit Simchat Torah, an LGBT synagogue in Greenwich Village. 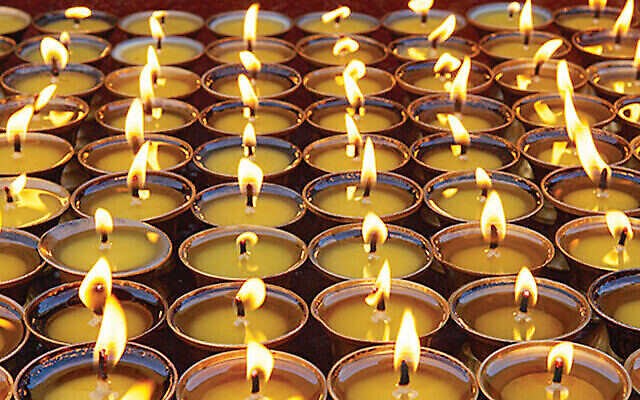 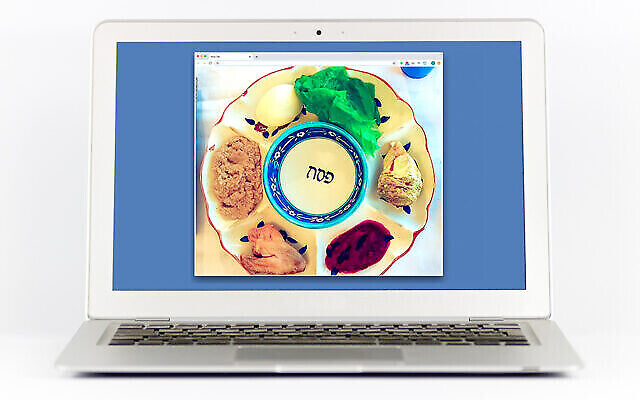 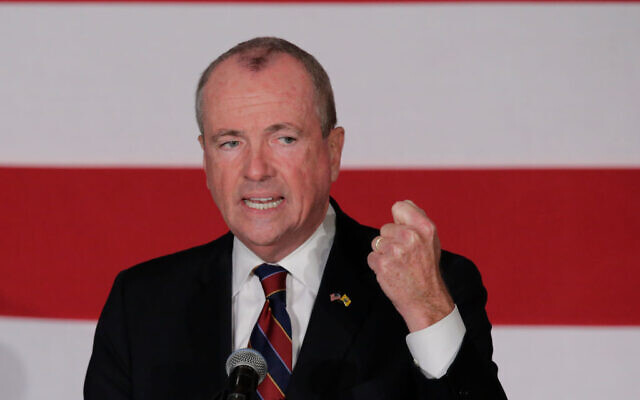 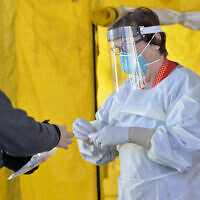 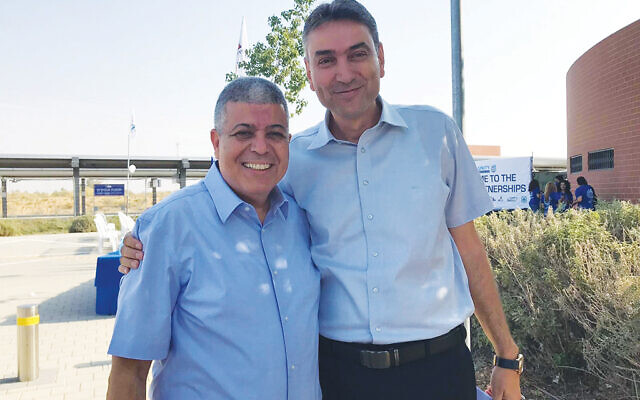 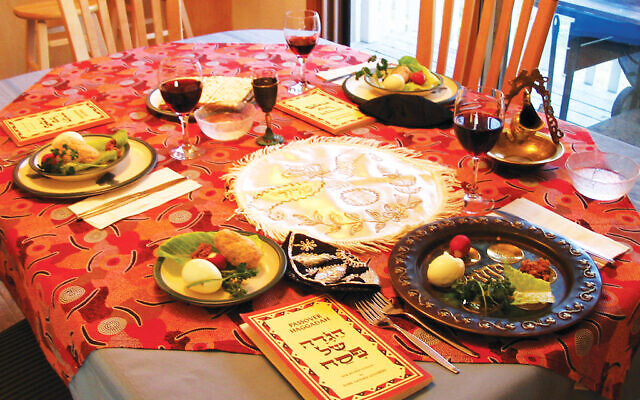 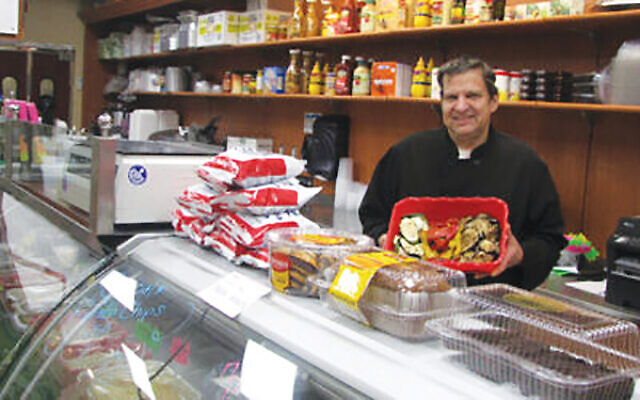 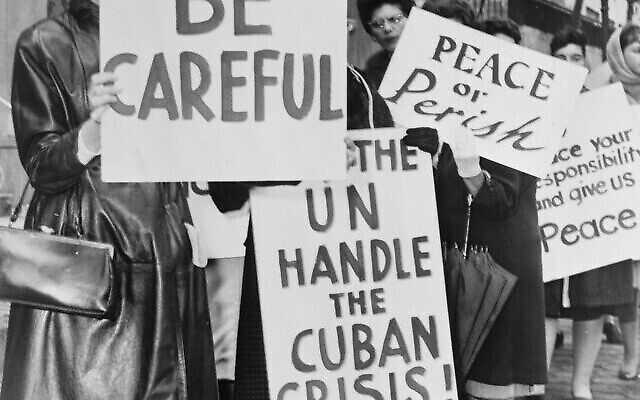 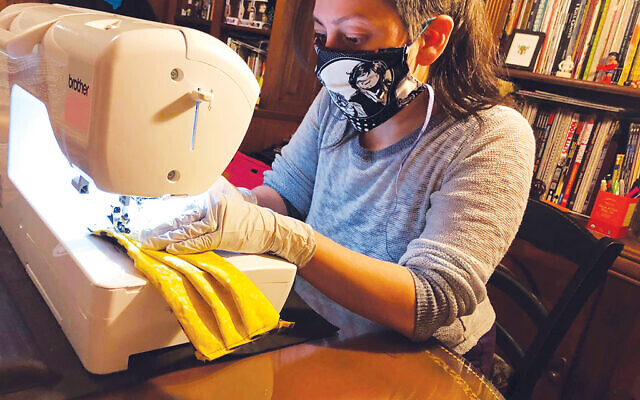 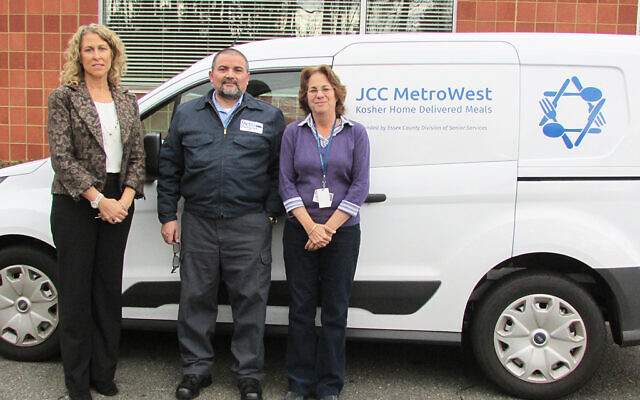 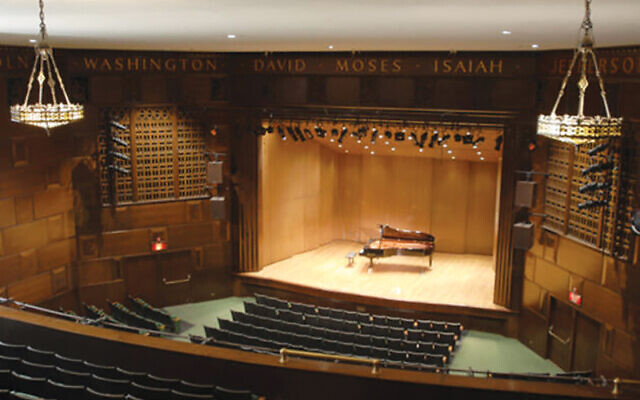 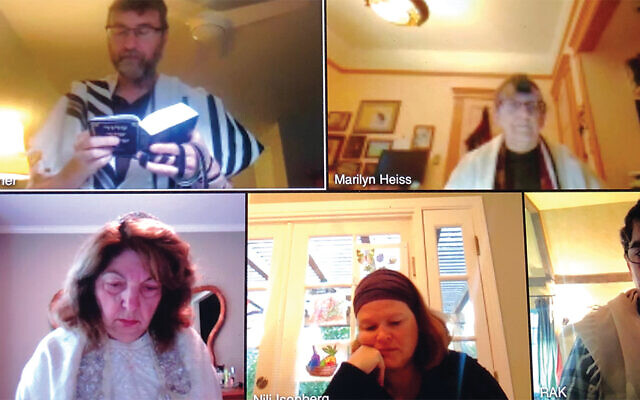 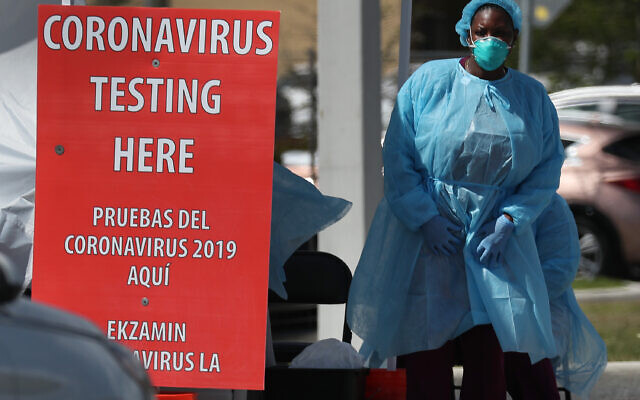 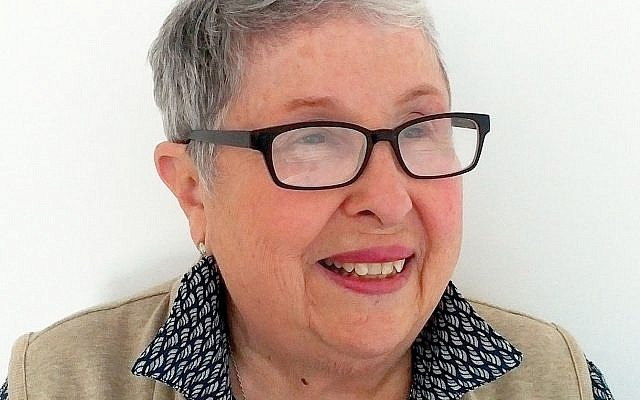 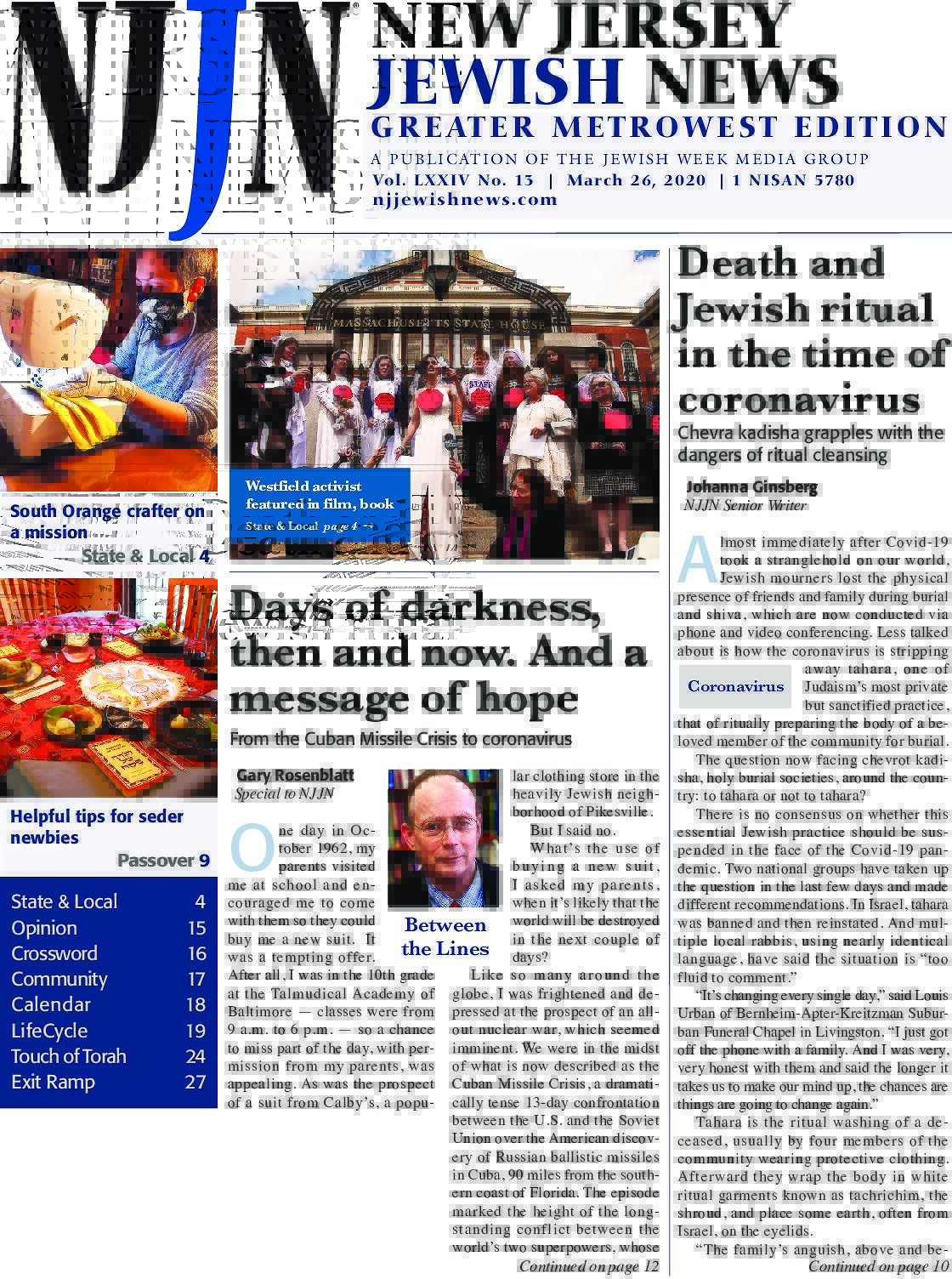