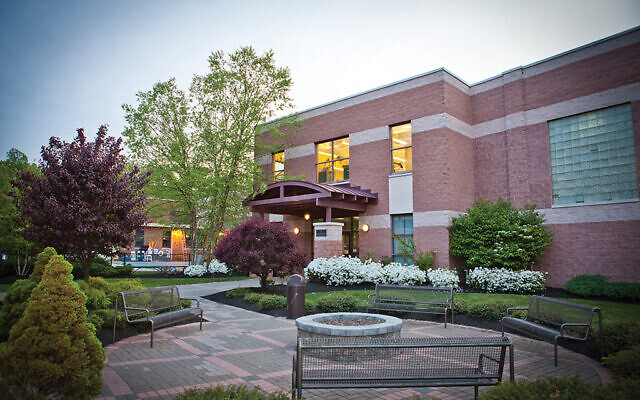 Employees of the JCC of Central NJ in Scotch Plains will be paid through April 18.

The JCC of Central New Jersey in Scotch Plains is one of the lucky ones: Not a single employee has been furloughed or laid off. By contrast, in West Orange, 100 percent of employees at JCC MetroWest have been temporarily furloughed. Just a few exits south at the JCC of Middlesex County in Edison, only four full-time directors and two part-time maintenance workers remain.

“The JCC strives to balance its budget on an annual basis and hopefully save a little for a rainy day,” said Stuart Raynor, CEO of JCC MetroWest.  And today, he said, “It’s raining pretty hard.”

Dorothy Rubinstein, CEO of the JCC of Middlesex County, struck a more hopeful tone, telling NJJN, “With stubborn optimism and hard work, we can overcome everything.” Notwithstanding the power of positive thinking, Rubinstein added, “But we have no money.”

Even Central New Jersey JCC’s executive director Mike Goldstein acknowledged that his luck is likely to run out soon. “Without receiving funding or our main revenue sources, we will have to make drastic cuts,” he told NJJN. Right now, the JCC of Central NJ is committed to continuing to pay employees in full through April 18. That said, “Our best-case scenario is that we have a normal summer. Our worst case is that this continues through January 2021.”

The dire financial troubles of N.J. JCCs are not unique to them, and JCCs around the country have had to make tough decisions as well. “We’re going to be hearing about more and more JCCs undertaking substantial furloughs and layoffs of their staff,” said Doron Krakow, president and CEO of the JCC Association of North America (JCCA). Of those that have already begun that process, all are laying off at least 60 percent of their employees, and many are laying off over 90 percent, Krakow said.

None of the 164 JCCs around the country are currently open and, according to Krakow, some of the largest, including JCCs in Detroit and Philadelphia, were among the first to lay off staff.

Part of the problem is the JCC financial model: They rely on fee-for-service programs for 80 percent of their funding. While usually this is considered a strength, Krakow said that in the current situation it seems like a “great weakness.”

“With the buildings closed, the money has dried up overnight.”

Goldstein said that until the pandemic the JCC of Central New Jersey had been in good financial shape, with 4,000 individual members or about 1,150 family units, the most it’s ever had.

Raynor said that despite its “lean” operation, JCC MetroWest
was facing impossible circumstances. We have “a large payroll and a large physical plant,” he said. “We are simply unable to sustain the level of usual expenses when little fee-for-service revenue is occurring.”

Before closing on March 16, the JCC in Middlesex was on “solid” financial footing, according to Rubinstein, and had already raised more than $1.5 million of a $2 million capital campaign toward renovation and expansion (funds can only be used for those purposes). Among other improvements, they had a new roof installed in February, and had just begun renovating the lobby before the pandemic. Always on the lookout for a silver lining, Rubinstein said that renovation will be simpler to complete with the building closed and without members coming and going.

By the time the doors of JCCs around the country reopen — whenever that is — Krakow estimates Jewish community institutions will require a $1 billion rescue, which he said will have to come from private Jewish philanthropy.

“We know that since [Jewish communal] businesses were healthy and viable on the day before [the pandemic closed their doors], they have the ability to restore themselves to viability, but it’s going to take time,” he said. “And over that period of time, to know that they’re going to have access to low- or no-cost credit on favorable terms will give them the confidence that they need to plan for the renewal of their operations.”

In the meantime, the JCC of Central NJ, JCC of Middlesex, and JCC MetroWest, like most of their peers, have moved activities online, from fitness and wellness to adult education and senior groups to arts and culture. And volunteering has not stopped. For example, as of April 1, volunteers and staff at JCC MetroWest had made 800 calls to isolated seniors and special needs individuals and continued delivering kosher Meals on Wheels to some 50 homebound seniors.

JCC Central has been lucky enough to have 70 percent of its patrons continue paying for services, despite the building closure. Raynor said it was “a little too early” to know how many of its patrons will continue to pay versus those who, facing financial difficulties of their own, will freeze their regular dues.

The JCC in Middlesex has a more complicated setup, as it shares a campus with the local YMCA. While both are secular organizations, the JCC has a Jewish mission and offers social services, whereas the Y focuses on fitness and childcare. Together they decided to freeze all accounts and stopped billing. Without any funding, preschool teachers were among those furloughed, so unlike other JCCs, early childhood education did not move online. Volunteering, however, is robust, even among former employees. 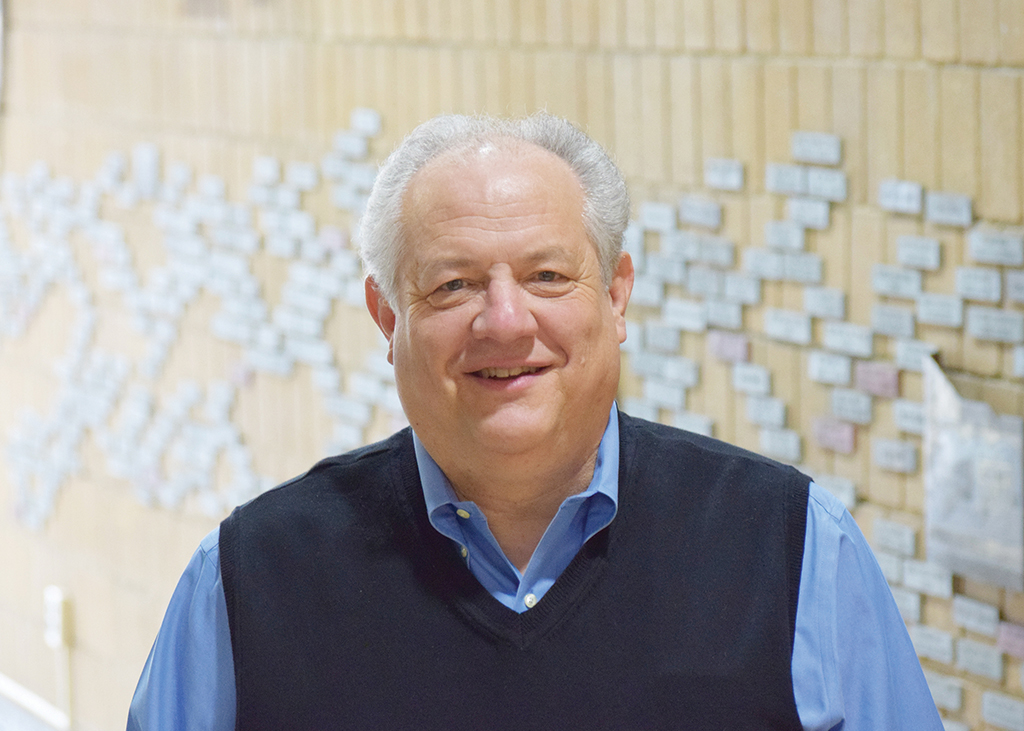 Even though the social workers who ran the senior programming have been furloughed in Middlesex, they are spending four-to-six hours every day anyway on a volunteer basis talking with seniors. According to Rubinstein, those phone calls have become a lifeline to seniors, who don’t want to hang up. “They just want to speak about how concerned they are, and how sad they are,” said Rubinstein.

One of the most important services senior adults were receiving from all of the JCCs is social interaction. “People always told us that it was because of the JCC they were able to remain in the community,” said Rubinstein. “The JCC was the center of their social and emotional well-being.”

Preschool teachers have also been reaching out to their families to check in, and a men’s group is continuing via teleconference to accommodate those who aren’t able to use Zoom or other video conferencing programs.

“When you listen to the news, it makes it sound like there’s no end date. We want to make sure everyone is coping as well as possible,” said Rubinstein.

All were among those applying to take advantage of the federal government’s $350 billion small business loan program, in particular through the payroll protection program, although at press time it was still unknown whether, or how much, they would receive. “I don’t think there’s a JCC in the U.S. that isn’t putting in an application today,” Krakow said on April 3, the day banks started accepting applications.

As they continue to plan for normal summers and hope for the best, Rubinstein has started to think about what reopening will look like. Depending on what kinds of gatherings will be permitted at that time, she said, “We think there will be a pent-up demand and people will jump back into our programs.” And she is hopeful summer camps will run. “We’re going to remain optimistic until we have reason not to be optimistic.”

For now, however, Rubinstein, Goldstein, Raynor, and all 164 JCCs have to figure out how to keep things going with little or no money coming in.

Said Rubinstein, “At least we are all in this together.”