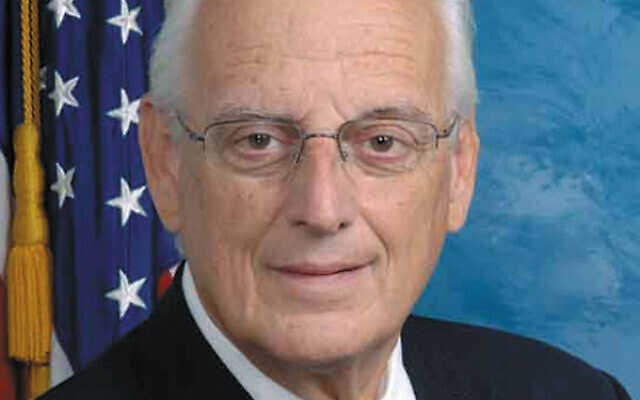 Rep. Bill Pascrell led the New Jersey delegation in writing a letter to the Department of Homeland Security.

“… our cities rely on the federal support provided by these programs to strengthen their emergency preparedness and protect the daily threats our communities face,” the letter said. It requested “a full and complete explanation of the rationale for lowering New Jersey’s funding eligibility.”

“We in New Jersey must get our fair share of federal anti-terrorism funding, particularly because we have the most densely populated state in the nation and are host to many transportation hubs,” said Rep. Chris Smith (R-Dist. 4) in a statement.

“In a time where we’re seeing upticks in anti-Semitism, in racism, and ignorance-fueled hate, and when terrorist attacks in Jersey City have demonstrated just how much is at stake, it’s deeply concerning that New Jersey might not have access to resources that would keep our communities safe — particularly if these decisions were politically motivated,” she said.

Rep. Mikie Sherrill (D-Dist. 11) said the N.J. delegation will continue to “stand together to fight for the full funding that our state needs and
deserves.”

Sherrill also said, “After the recent attacks in our region, it is clear the federal government should be doing more, not less, to help New Jersey fight the growing tide of hate in our country.”