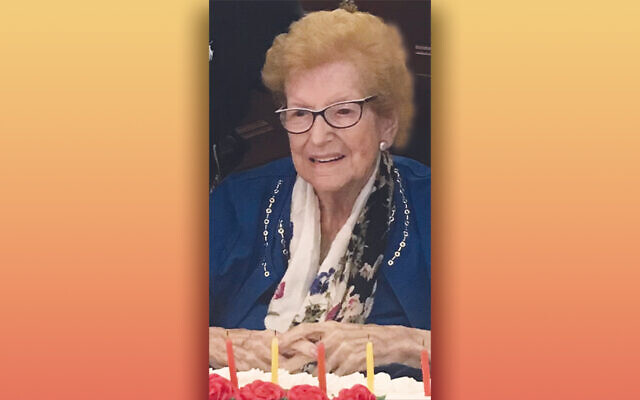 Thelma Gottlieb celebrated her 102nd birthday at the Daughters of Israel Nursing Facility in West Orange on November 4 with an outdoor celebration, including a sing-along, in the facility’s parking lot. The Union City Police Department, headed by Police Chief Nichelle Luster, and several top ranking officers also honored Ms. Gottlieb. The guests included Thelma’s daughters, Helen Neadel of Lakewood and Judy Gottlieb of Clark, as well as Ms. Neadel’s husband, Irwin. Ms. Gottlieb’s grandchildren, great-grandchildren, nieces, nephews, cousins, and many friends also were at the party.

Judy Gottlieb is Union City’s personnel consultant, and she was surprised at her mother’s party when representatives from the town’s police force showed up for the celebration.

Thelma Gottlieb was born in a small town outside of Pittsburgh; she grew up in Newark, where she spent most of her life. She was part of the first four-year graduating class at the city’s Weequahic High School in 1937. Thelma and her husband, Irving, z”l, were married for almost 50 years. In 2020, their son Howard died and in 2013, another daughter, Abby Nudle, also died. 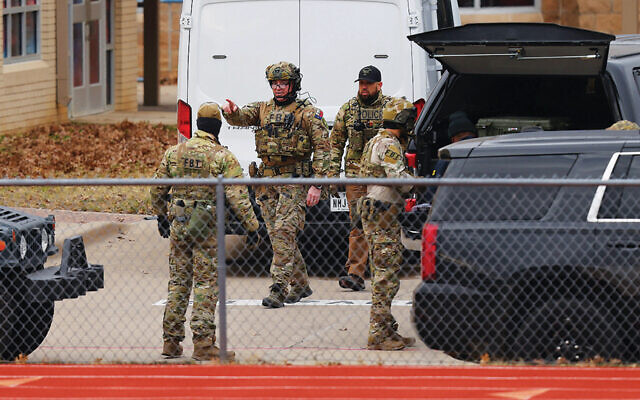 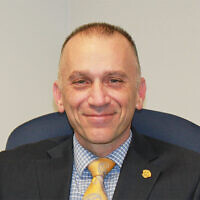 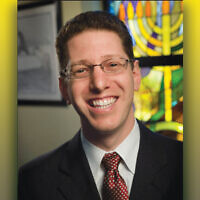 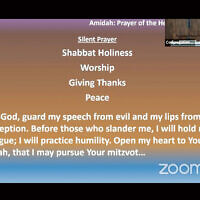 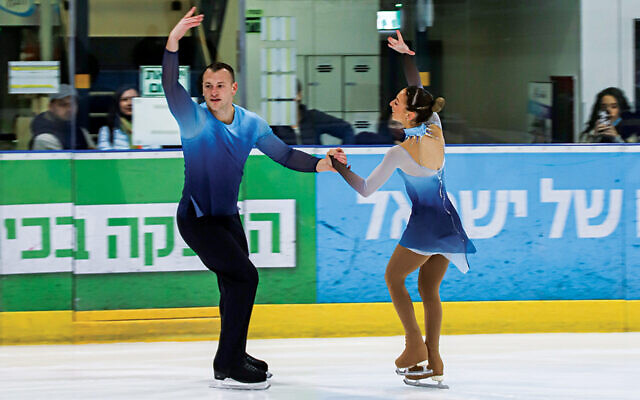 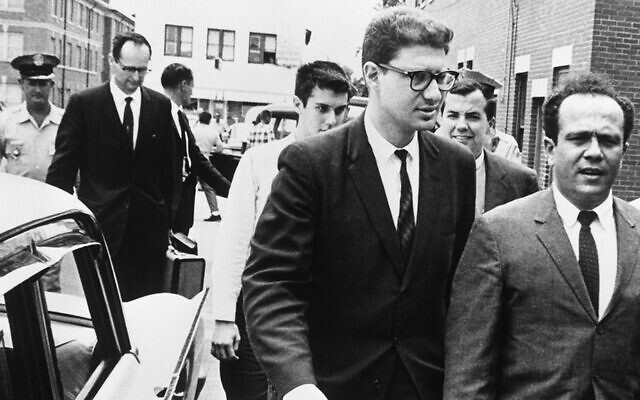 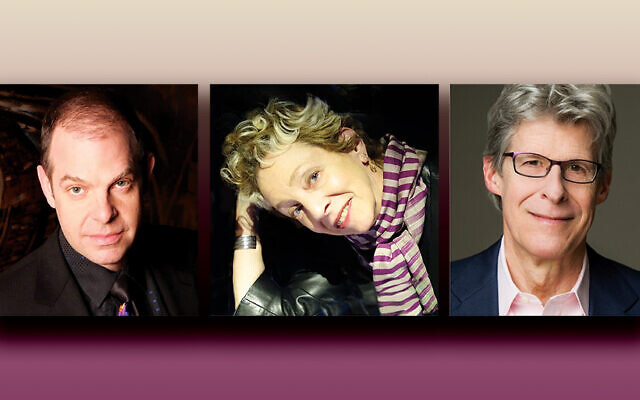 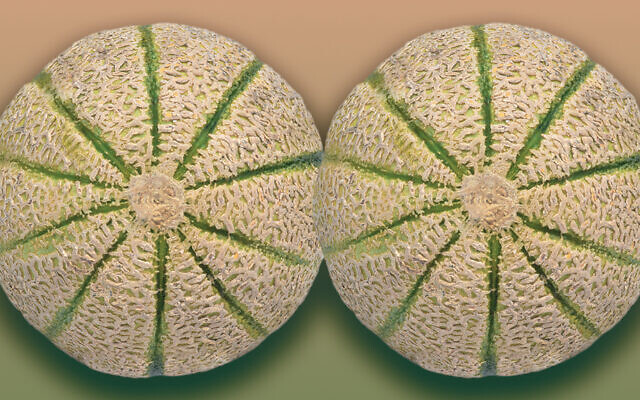 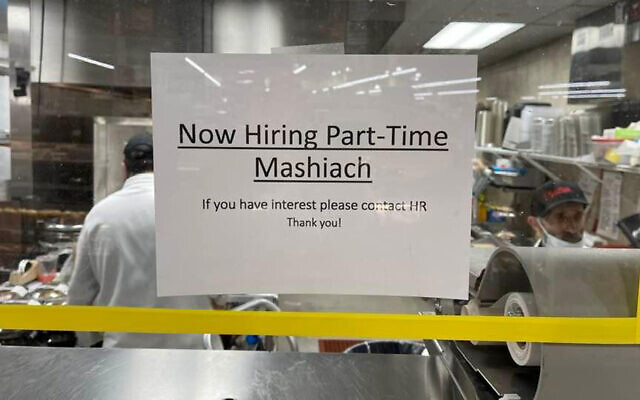 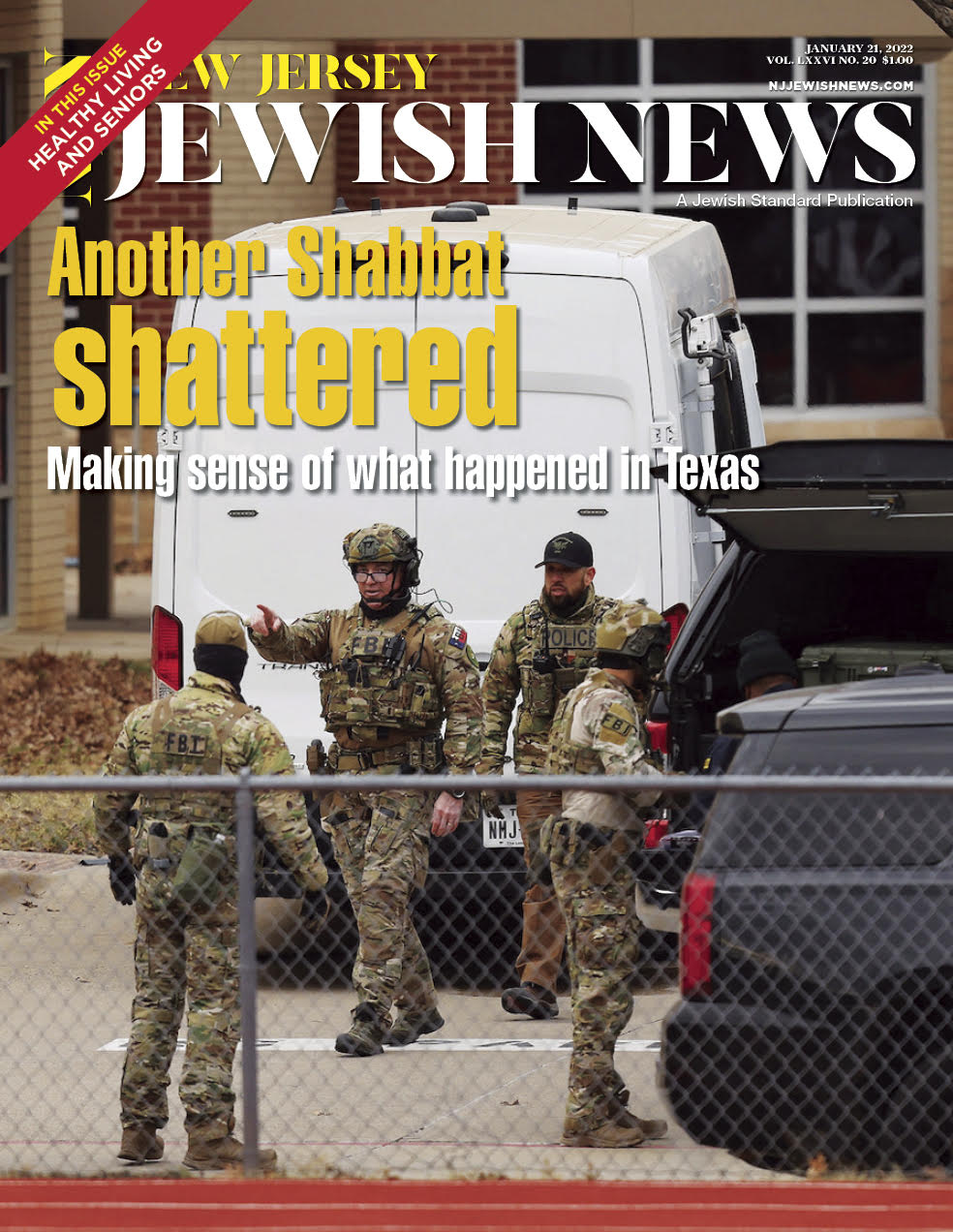